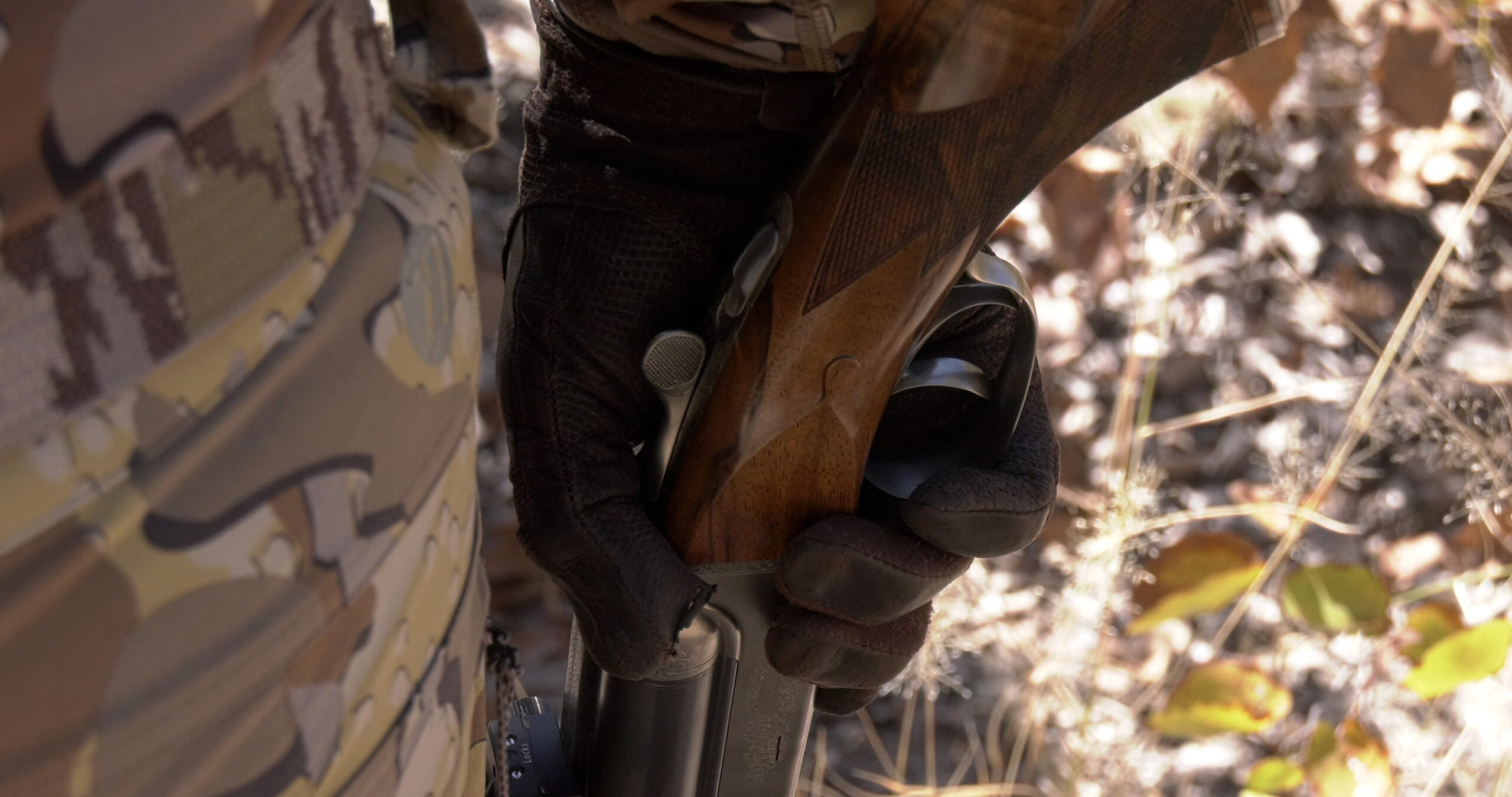 The Humane Society is notorious for its “surveys” about public sentiment around hunting.

A 2017 poll, they claim, shows deep and widespread opposition to trophy hunting (suspiciously that page is no longer available), including strong disapproval of allowing imports of sport-hunted elephant and lion trophies from several African nations.

They polled 3011 registered voters out of a total USA population of 325 million (at the time).

They didn’t say where these people lived; people from New York City would certainly have a different outlook to a rural Texan.

The five questions were:

In Botswana alone, in the last 5 years before the hunting ban, each participating community was allocated 22 elephants or 154 tons of meat per annum.

This is essentially the same question as the first; if you oppose trophy hunting, then you will not support the importation of trophies.

The same question again! If President Trump doesn’t like trophy hunting and you don’t, you will probably support his decision.

This is the first two questions combined into one. But under the ESA, species may be listed as either endangered or threatened. “Endangered” means a species is in danger of extinction throughout all or a significant portion of its range. “Threatened” means a species may become endangered. Both species are listed as “threatened”, so according to the ESA, they are not in danger of extinction.

At its peak, safari hunting in Botswana generated more than USD 20 million annually. The communities were permitted to sell any excess elephant meat from the animals hunted, and in one region alone, Sankoyo, USD 600 000 was realized from meat sales in 2010.

So, the loaded survey “showed” that voters, by a margin of more than five to one, oppose allowing American trophy hunters to import into the United States the parts of elephants and lions they kill in Africa, with 78 percent opposing and 15 percent supporting the imports.

Perhaps the Humane Society should conduct a poll in rural Africa?