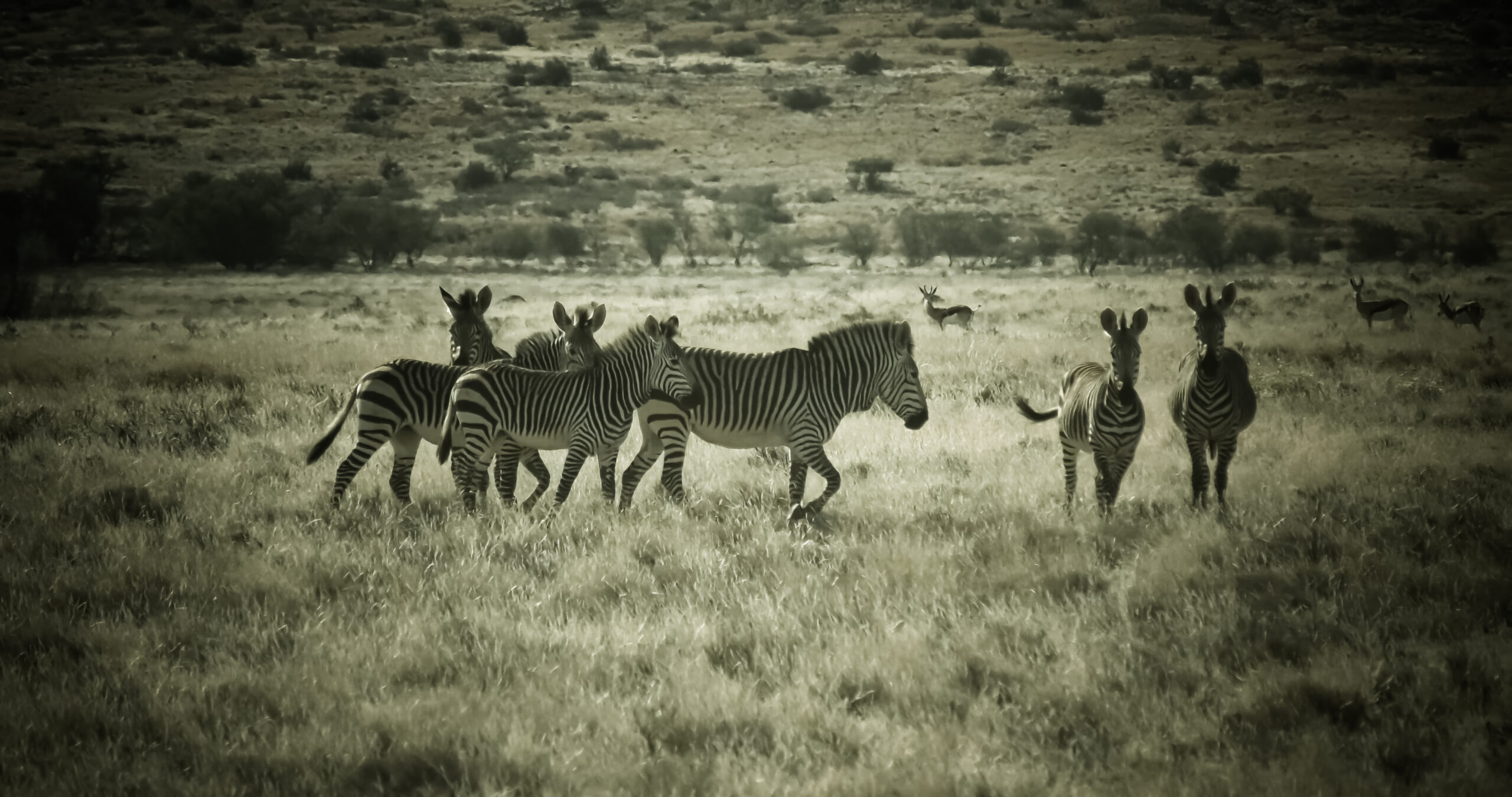 In Namibia, where the population is over 130 000, around 3 500 are legally harvested annually for meat and skins, which does not negatively impact population growth.

The species is better suited to the rugged areas of the Northern Cape Province than domestic livestock and could provide both a viable source of food and income to local communities through trophy and meat hunting and photographic tourism.

These benefits could address the identified threats of communal grazing and land claims in protected areas within the natural range.

Like in Namibia, communal conservancy areas could be established in the region. Success could be measured through a decrease in levels of livestock grazing in protected areas and a more favorable attitude of communities towards wildlife.

Reintroduction of herds into suitable unoccupied areas within the natural distribution range can also be used to bolster a resilient national population.

The subspecies would need to be confined to its natural distribution range in the Northern Cape to avoid hybridization with other zebra taxa.

Similarly, Hartmann’s Mountain Zebra herds in the Western and Eastern Cape provinces should be replaced with the Cape subspecies to mitigate the risk of hybridization for both subspecies.

Private landowners and communities should be incentivized to participate in a metapopulation strategy.