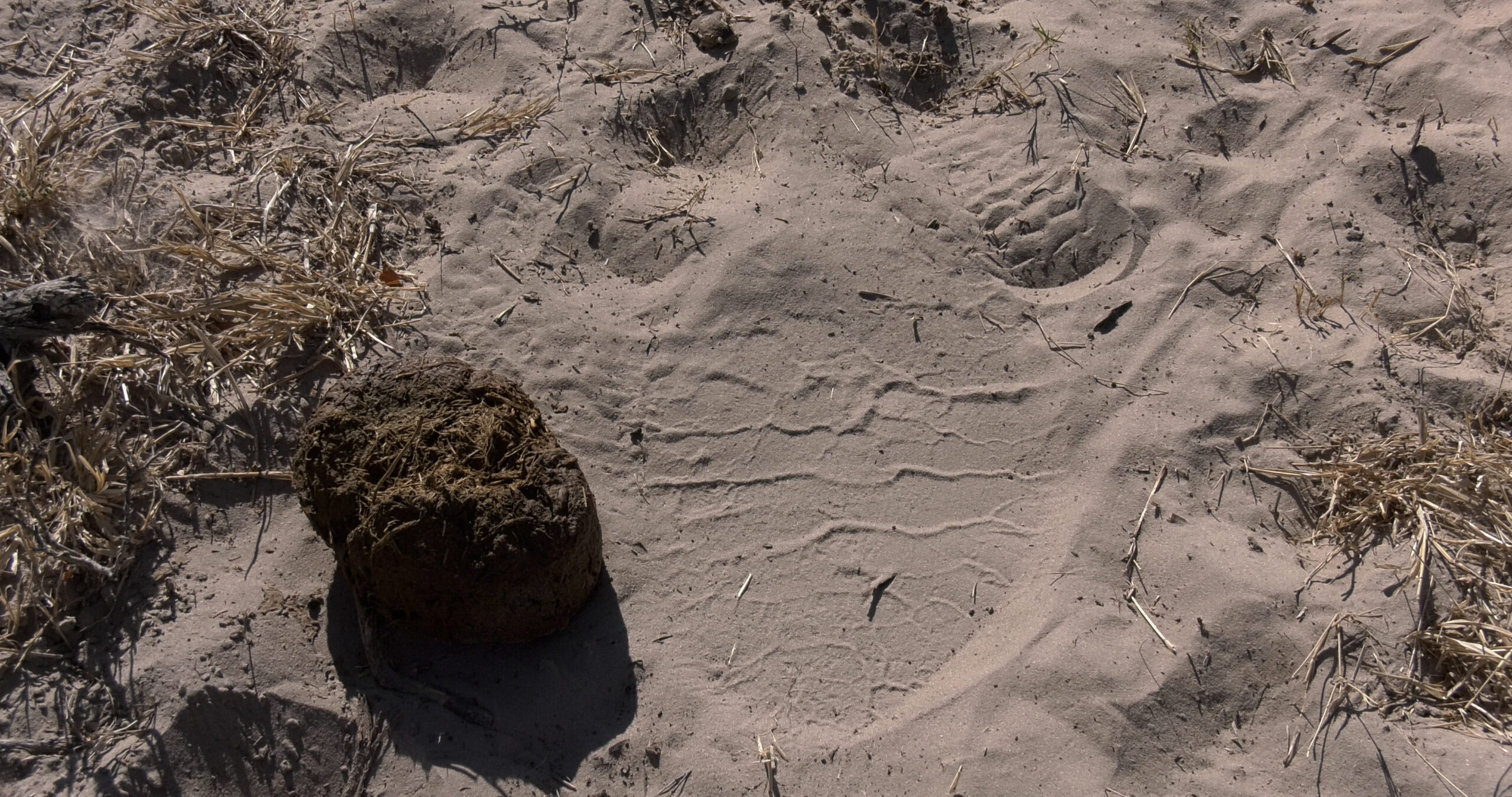 A 1995 paper by H. Jachmann et al., “Tusklessness in African Elephants a Future Trend”, is fascinating.

The South Luangwa National Park (SLNP) and the Lupande Game Management Area (LGMA) cover nearly 14,000 sq. km of the central Luangwa Valley in Zambia. From 1970 to 1993, both areas were covered by 14 aerial elephant counting surveys.

Before 1979, there was little law enforcement in the area, and on average, ten elephants were killed by poachers every day.

From 1979 to 1986, the law-enforcement program of the National Parks and Wildlife Service was supported by 22 scouts of the Save the Rhino Trust, which operated on a budget of approximately US$15 sq. km per year. This resulted in a declining illegal off-take of elephants from 1979 to 1987.

In 1987 the Norwegian Agency for Development Cooperation provided significant funding for the Luangwa Integrated Resource Development Project (LIRDP), operating in SLNP and LGMA.

Unfortunately, the anti-poaching program, with an operational budget of about US$65 sq. km per year, only became effective in mid-1988. Between 1987 and 1988, the security situation deteriorated drastically, with Zambia’s last significant black rhino population being poached out.

The elephant population was down to 2 400, but it was estimated that only 1 000 elephants had been poached. Jachmann contends that the disappearance of 12 500 elephants could not have been the result of changes in the aerial survey design nor the result of a drastically increased mortality.

It could have only resulted from mass emigration to adjacent Game Management Areas (Lumimba and Munyamadzi GMAs to the north and Chisomo and Sandwe to the south).

Once the LIRDP law-enforcement program was operational, the number of elephants poached annually dropped dramatically to around 20 from 1989 to 1993.

As security improved, elephants started returning to the region from the neighboring GMAs, and in 1989, the population increased from 2400 to 5400.

By 1993 the numbers had grown to around 6 000 through natural recruitment and repopulation from the GMAs.

But with the twin factors of improved security in the Luangwa Valley and the demise of the black rhino, poachers started focusing on elephants in the GMAs where there was little security. Jachmann believes that most of the elephants that had moved out of the Luangwa Valley between 1987 and 1988 were poached in the neighboring GMAs.

He thinks that due to selective hunting pressures (less pressure on herds carrying insignificant ivory), proportionally more elephants with tusks than without tusks may have moved out of the area. This may have temporarily raised the fraction of tuskless females in SLNP in the late 1980s.

When the surviving elephants started to return to the central Luangwa Valley in 1989, a possibly more significant fraction of animals carrying ivory caused relative numbers of tuskless females to drop.

Jachmann predicted that by controlling poaching, the percentage of adult tuskless females would level out at around 20 to 30% of the adult female population.