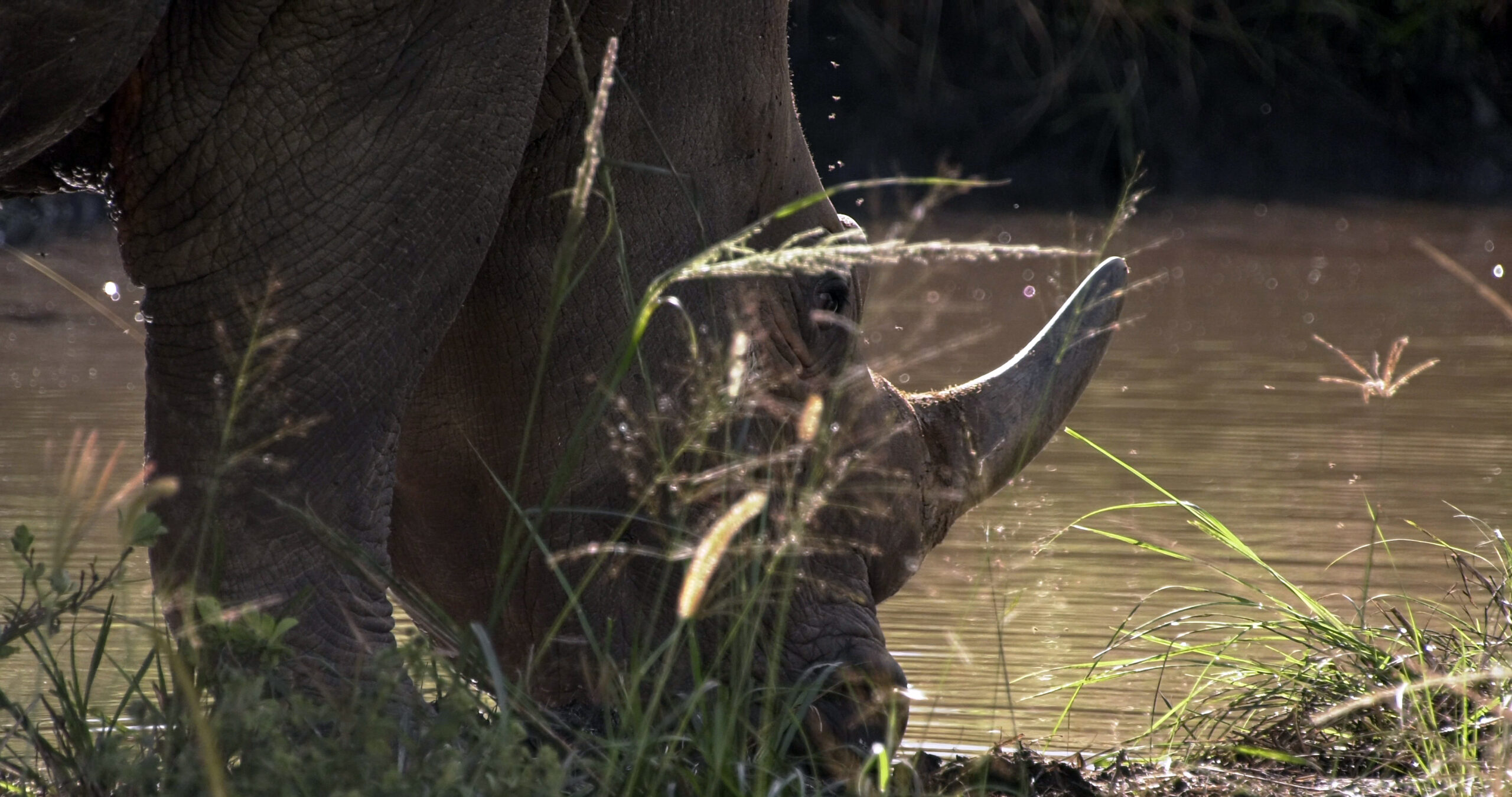 In the March 1966 edition of African Wildlife (The official magazine of the Wildlife Protection and Conservation Society of South Africa), John Pringle writes about the concept of wilderness areas being set aside in the USA for the sole purpose of remaining wilderness, with no roads and no development permitted.

Fifty-six years ago, he mused whether this concept could be implemented in South Africa.

By John A. Pringle

It is an indisputable fact that wherever man enters an area for mining, agriculture, or building dams or roadmaking, for regional planning or any other purpose, he will change that area and slowly lose its original and primaeval character. This fact disturbed many American conservationists, who felt that certain areas should be set aside and remain undisturbed by the activities of man.

After much publicity and planning, the draft of the Wilderness Act was submitted to the American Congress in 1957, and it was passed in September 1964. This Act sets aside certain forest, wilderness and canoe areas to ensure that they will not be touched or changed in any way. In these areas man will only be a visitor, never a resident.

There will be no permanent buildings, no roads, no agriculture, and mining will only be permitted for the next 20 years and after that all mining in these areas will cease. About 9 million acres were proclaimed under this Act and a further 5 1/2 million acres will be studied during the next ten years with a view to proclamation. No areas less than 5,000 acres will be proclaimed unless there are very special circumstances.

No new organisation will be created to administer these areas, but each will remain under the jurisdiction of its own service. These are not intended to be game reserves, but fishing, canoeing and hunting will be permitted under special permit. An interesting fact is that before this Act was passed the various United States Services mentioned already had the power to proclaim wilderness areas, but these could be deproclaimed just as easily.

this Act and remain as all of it was when the Indians once roamed its vast spaces. The statisticians tell us that in 50 years’ time the population of South Africa will be about 70 million and most of these people will be crowded into certain areas.

Already the game reserves and holiday resorts are crowded and the demand for open spaces will steadily grow. At present we seem to have so much open space but in the years to come much of this will be changed. If we believe that certain areas of this wonderful country should be set aside and remain untrammelled by man we must take those steps as soon as possible.

There are many areas of state land suitable for this purpose, such as the slopes of the Drakensberg and other mountainous areas and portions of forest reserves. Certain of the State Departments have the power to set aside nature conservation areas and some have done so, but they can also deproclaim these as easily. We must accept the cardinal principle that all land should be set aside for a purpose or a use.

At present it is generally agreed that such land should always be put to economic use for mining, for agriculture, for forestry, for building cities, towns and roads, for game reserves and pleasure resorts and so on. The Wilderness Concept, however, proposes a new and different use of land. In the years to come it will be the responsibility of our Society and kindred organisations to propound the Wilderness Concept and convince the authorities concerned that this also constitutes a valid and proper use of land.

Once we have done this, we can proceed to draft a Nature Conservation Act.