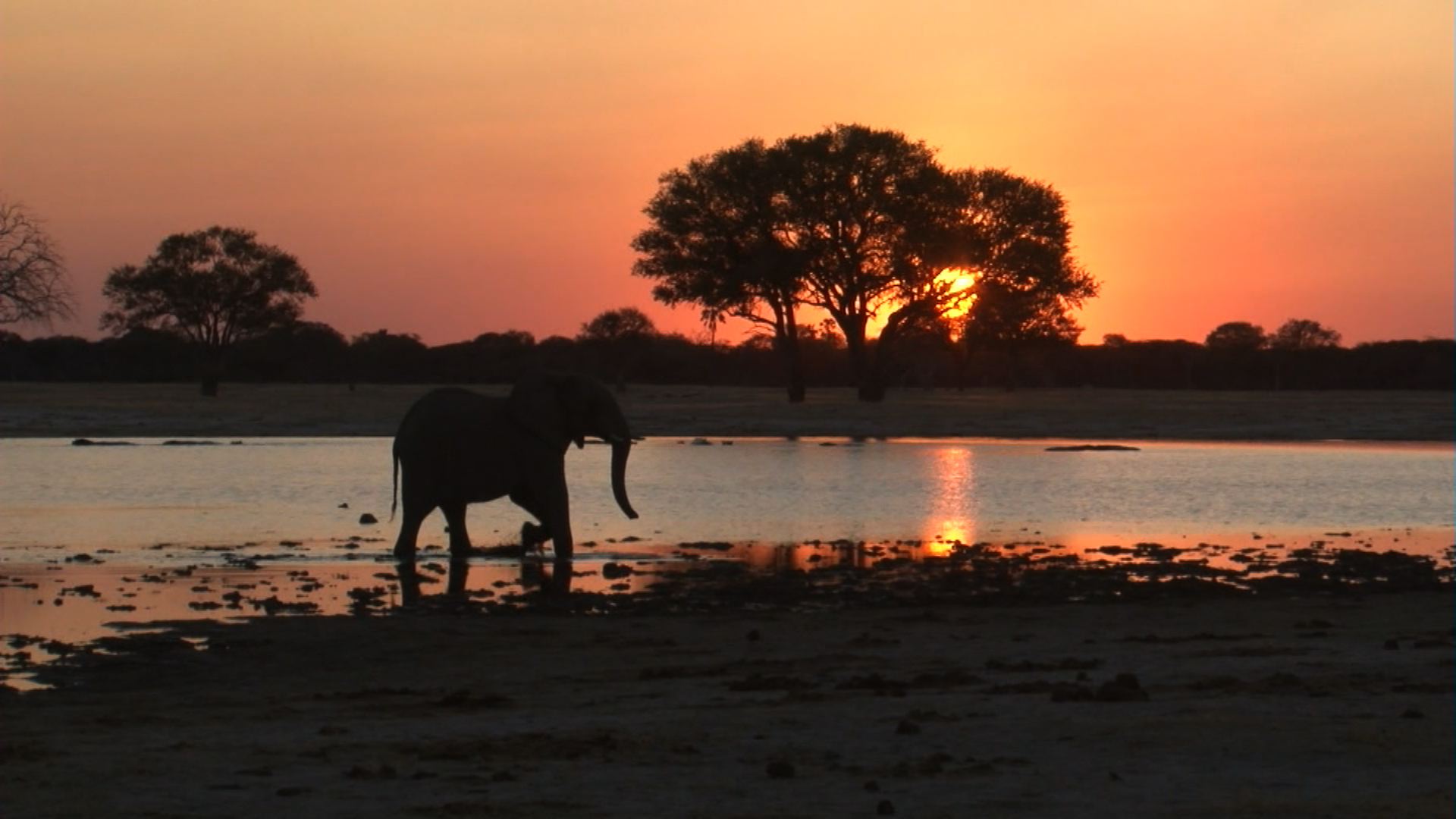 A paper with the title DOES LEGALIZATION REDUCE BLACK MARKET ACTIVITY? EVIDENCE FROM A GLOBAL IVORY EXPERIMENT AND ELEPHANT POACHING DATA was released on 13th June, 2016. It was accompanied simultaneously by a media storm of press releases and articles proclaiming that since the 2008 announcement that China would be a trade partner in CITES-authorized ivory sales “illegal ivory production has increased by about 66 percent, while seizures of ivory being smuggled out of Africa have increased by approximately 71 percent”.

The paper has not been peer-reviewed and is not published in a recognized academic journal. It is a ‘working paper’ that has not even been reviewed by “the NBER [National Bureau of Economic Research] Board of Directors that accompanies official NBER publications,” where it was published. Why did this otherwise obscure working paper generate so much media attention?

The authors – Solomon Hsiang and Nitin Seker – supposedly demonstrated that the CITES announcement in 2008 was the cause of the increased elephant poaching and ivory smuggling. The study used very sophisticated mathematical equations, economic modelling and complex statistics to allegedly demonstrate that what they termed ‘Effect of sale’ (i.e. 2008 ivory sale from southern Africa to China and Japan) caused a statistical ‘discontinuity’, or spike, in illegal elephant killing as measured by data provided by the CITES-MIKE programme, which monitors elephant carcasses in 60 designated sites in elephant range states in Africa. A similar upsurge was seen in ivory seizures as measured by ETIS.

The MIKE programme itself uses sophisticated modelling, equations and statistics and they did not find the ‘discontinuity’ that Hsiang and Seker found. In fact, the MIKE statistics gurus Fiona Underwood & Bob Burn have posted a rebuttal to the Hsiang & Seker study.

The statistics are a sideshow, however. Even MIKE and ETIS have reported that there has been a discernible increase in elephant poaching and ivory seizures since the 2007/2008 period, whether there was a ‘discontinuity’ or not.

What is crucial to understanding the study is that the authors committed an elementary error in the method employed to test their prime hypothesis. They tested no alternative hypotheses. Scientific method requires that one attempt to find alternative explanations of the effect one is examining.

The hypothesis tested in the paper was that the ‘Effect of sale’ had a causal effect on the observed elephant poaching and ivory smuggling. ‘Effect of sale’ was defined as the year ‘2008’ –  specifically the day that CITES announced that China was an ivory trade partner, which was 15th July.

The only variable being tested was 15th July 2008. Any event in 2008 substituted for ‘Effect of sale’ would have produced the same results.

‘Effect of eating a pizza’, which I did on 15th July 2008, caused a spike in elephant poaching and ivory seizures lasting to this day. The Hsiang & Seker study proves it.

The more interesting question for me is not why the authors committed an elementary error in scientific method, it is why did they do this study in the first place?

Neither Hsiang nor Seker have ever published on ivory trade before.

The anti-ivory trade NGOs have been claiming for many years that the 2008 ivory sales to China and Japan caused the increase in elephant poaching seen since then. The co-author Nitin Seker is from Princeton University, which has produced some of the most vocal anti-trade proponents who have been making this assertion. Solomon Hsiang, an Associate Professor in Public Policy at the University of California, Berkeley (my alma mater), was a postdoctoral Fellow at Princeton University, where he met Nitin Seker, a graduate student in Ecology working on his doctorate.

I think we can expect this study to be used to strengthen the argument that will be put forth at the 17th Conference of the Parties of CITES this year recommending that all domestic ivory markets be closed and that no future international ivory sales should be authorized by CITES.