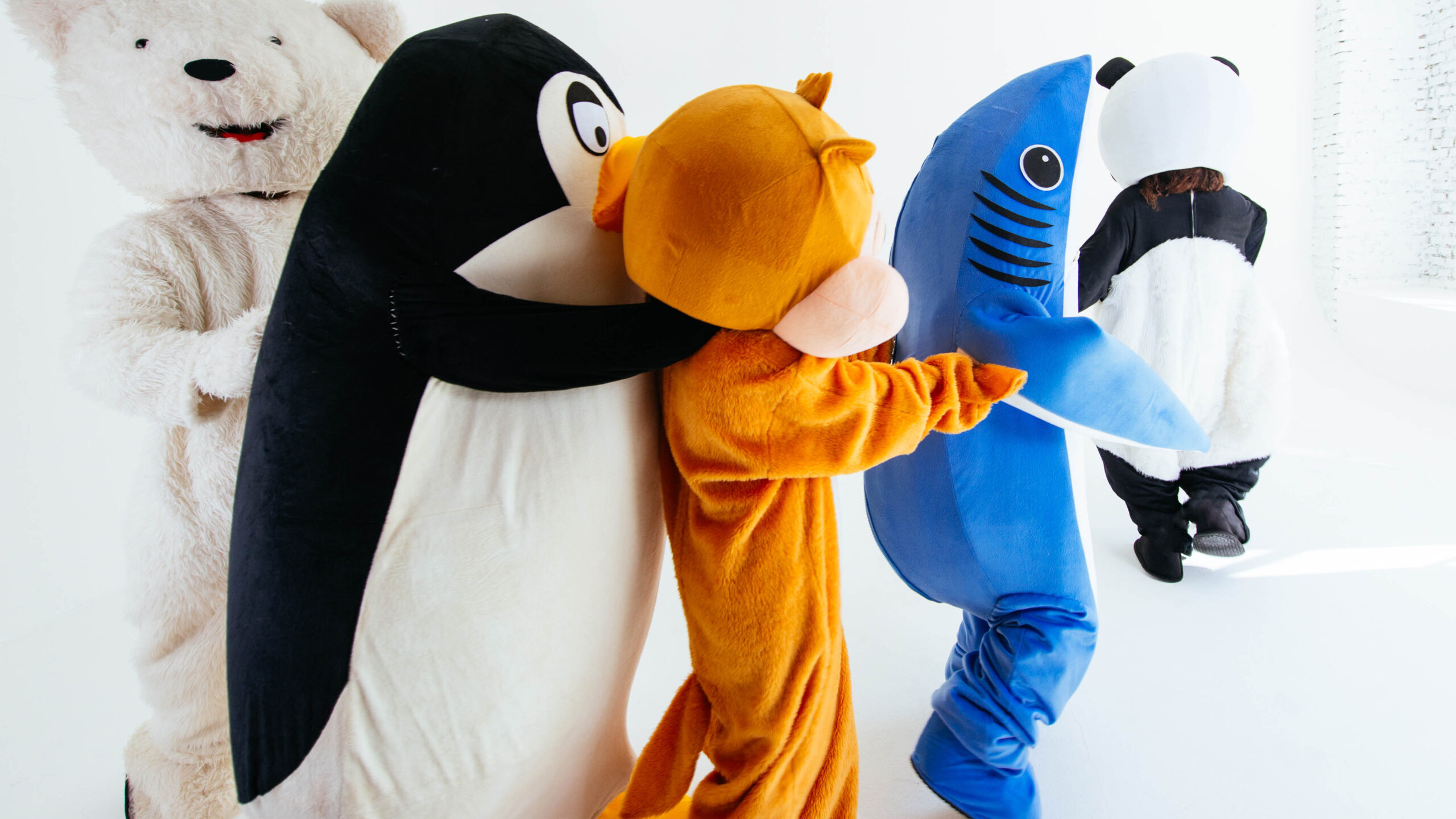 Once upon a time, not so long ago, the UK’s Department for Environment, Food and Rural Affairs (DEFRA) sought consultation on controls on the import and export of hunting trophies.  Their public announcement specified that the consultation did not extend to whether trophy hunting should be banned.

But that is what the Born Free Foundation (BFF) has since transformed it into.  However, a public document, composed by Wildlife and Countryside Link (WCL), on which BFF was a signatory, was submitted to DEFRA in February 2020.  It contradicts their current campaigns by illustrating that they recognize trophy hunting as a contributor to conservation.

In this document, WCL responded to questions and options proposed by DEFRA.  Question 8 asked respondents to state their preferred choice.  WCL chose Option Three:  A ban on all hunting trophies entering or leaving the UK.  With the caveat that this is the view of some, not all, WCL members.

The second option chosen was a combination of Option One:  ban certain species, and Option Two: allowing for imports/exports that demonstrate benefits from certain countries.  Option Two is only a temporary ban until proper evidence of non-detriment findings (NDF) can be obtained.

WCL also noted in its comments on the potential impacts of a ban that trophy hunting can “achieve sustainable solutions in narrow settings” and that if trophy hunting bans are put in place, “then the UK government should also provide additional resources for those countries where the protected area management authority’s business model is built on revenue generated by hunting.  We’re effectively pulling the rug out from under them without immediate alternatives.  If a hunting ban is introduced without an adequate alternative management strategy in place, there could be short-term negative impacts for some species as well as the livelihoods of rural communities.  The Botswana overnight hunting ban serves as an example.”

They further state that new resources “need to ensure that hunting land is retained as part of the wider conservation estate, so it is not lost to other uses, such as agriculture, resource extraction, or human encroachment”.  They acknowledged that “a significant proportion of all species which are threatened live outside national parks and that land currently set aside for hunting concessions (whether currently used for hunting or not) needs to be retained for conservation purposes and to support community livelihoods.  The UK should help fund such initiatives, so people and animals can thrive together.”

They go on to note that funding to protect former hunting concessions and retain their conservation value is desperately required already, “regardless of whether the UK bans hunting trophy imports, to ensure land with conservation value is not lost to incompatible human development use, particularly when such areas are close to, or border National Parks”.  Earlier in that part of the document, they state that “trophy hunting as a viable economic model for protecting large areas of land is on the decline”, in part due to human encroachment.  But then state that declines in wildlife populations are making it “harder to find trophy animals”, implying that these areas are simply legally overhunted.  Of course, this statement is followed by gibberish about how the UK hunting trophy import ban could wrongly be accused of “contributing to or hastening the loss of land with conservation value”.

To be fair, they did note that not all their members agree, so perhaps BFF didn’t entirely agree, but……if they are vehemently opposed to trophy hunting, they should not have signed this document. They do have partnerships and coalitions listed on their website that they describe as being like-minded.

These include the Species Survival Network (SSN), which supports legal trade when evidence positively demonstrates that the survival of affected species, subspecies or populations in the wild is not negatively affected.  SSN has a Wildlife Use Working Group, in existence since 1996, with criteria for assessing the sustainability of trade in wild flora and fauna.  These criteria include non-detriment findings; adaptive, science-based management systems that scale back or stop if necessary to prevent harm; government policies, laws and institutions in place; local people empowerment or reception of benefits; demonstration of long-term cost benefits like increased anti-poaching efforts, protection of critical habitats, and recovery of depleted habitats; uses compatible with others, and not detrimental to other species; and animal protection from cruelty and suffering, avoidance of incidental mortality, and intolerance for unselective collection techniques.  Of note is that other notorious anti-hunting groups such as the HSUS, HSI, RSPCA and the Animal Welfare Institute are also part of this partnership.

BFF has also been a member of the IUCN since 2015, a group that has guidelines for trophy hunting and accepts it as a conservation tool when properly regulated.

BFF is also partnered with the Convention on Conservation of Migratory Species of Wild Animals (CMS), a United Nations environmental treaty providing a global platform for the conservation and SUSTAINABLE USE of terrestrial, aquatic and avian migratory animals and their habitats.

In how many ways does all this add up to BFF being contradictory in their campaigns to ban trophy hunting?  Many.

But what else might we expect from them since they openly state on their website that their mission and purpose is to “oppose the exploitation of wild animals in captivity and campaign to keep them where they belong”, stating that individual big cats exhibit unnatural social behaviors that are a recipe for tragic consequences and are not good for conservation as they are genetically, socially and behaviorally unsuitable.  Yet they urge people to adopt one of the captive big cats they, themselves, keep in captivity to garner monthly funds from those blind to their hypocrisy.

They vow to keep wildlife in the wild and to lobby decision-makers to “ensure the best possible outcome for wildlife”.  They note that loss of habitat and consequent increase in conflict with adjacent communities, expanding human populations, and illegal poisoning, snaring and shooting in conflict or persecution situations are the major threats to lions and other wildlife.  Yet, their co-founder, actress Virginia McKenna vows to develop alternatives to trophy hunting in the year ahead, all whilst marching to ban it.

Recognizing something as an alternative is an acknowledgement that what you seek to alternate from is a viable option too.  And all the partnerships and coalitions mentioned above illustrate that BFF DOES recognize that trophy hunting is a conservation tool, the lands it occurs on are important to conservation and banning it will harm nature, communities and economies.  Effects that will require significant replacement funding to mitigate, if even possible.

Therefore, exit stage right, dear Virginia, BFF and all of your conned-tradictive campaigns.  There is no place for them in conservation.  If you wish to keep wild animals in the wild, adopt a tactic that works for you and your celebrity supporters when you’ve messed up in your profession – take two.  Cut where you’re at, regroup, and admit that you do understand the conservation utility of sustainable use via trophy hunting, and that a much more effective effort is to fight the real challenges wildlife faces.  Con artists do not belong in the conservation arena.