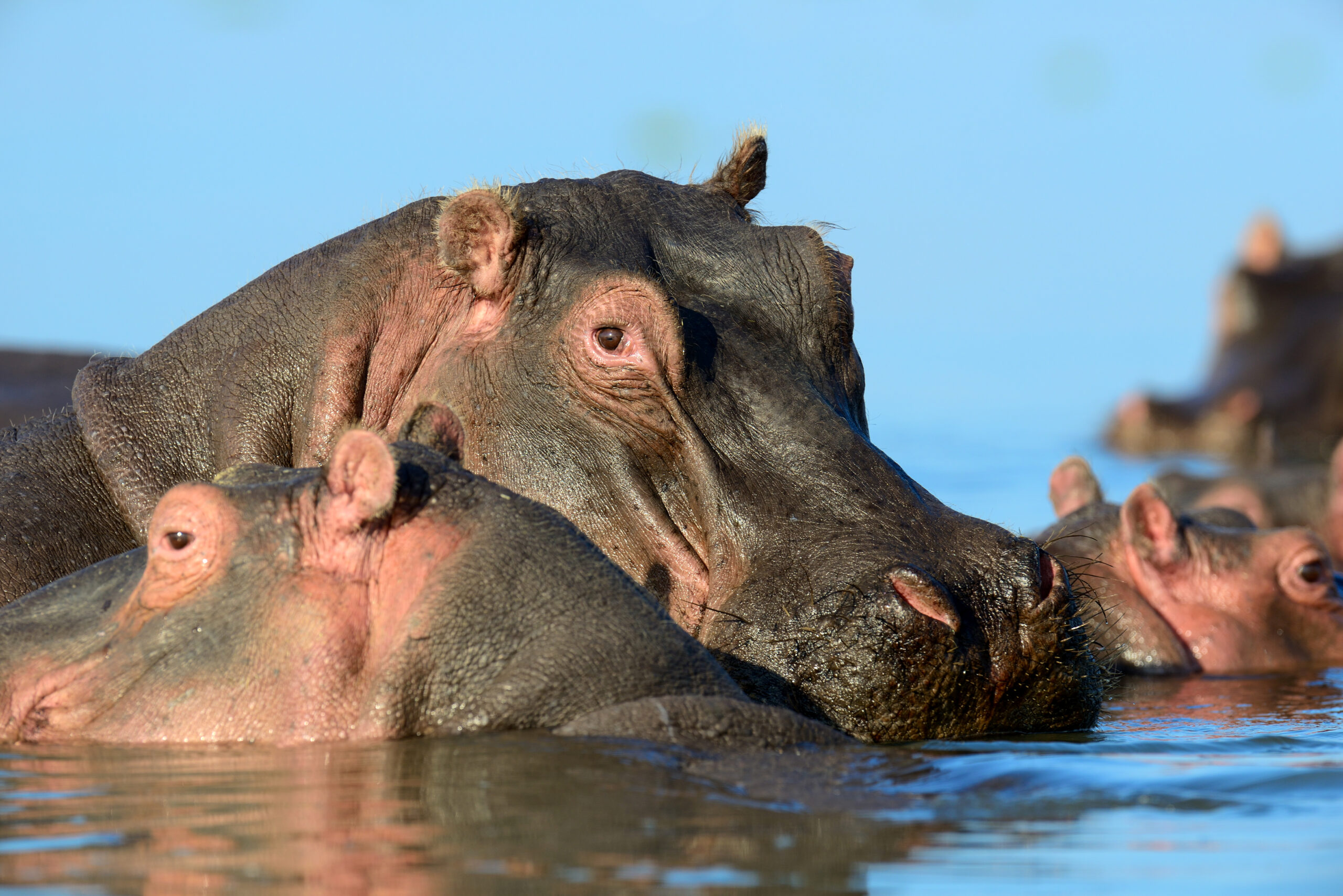 It is said, particularly by people who study watersheds, that “We all live downstream”. And that is very true. Even those living near headwaters are probably affected in some way by activities occurring elsewhere that have extensive, even if only insidious, reach.

Effects from upstream activities can be especially concerning and impactful in semi-arid ecosystems characterized by highly seasonal changes and significant perturbations caused by human alterations to the landscape.

A case in point is the Great Ruaha River (GRR), the main surface water supply during the dry season in Ruaha National Park (RNP), the largest such park in Tanzania.

The GRR flowed perennially before 1993, fed by the important sponge-like effects of its headwaters in the then healthier, more intact Usangu wetlands. But in the early 1990s, much water began to be diverted via unregulated irrigation, devoted to rice farms developing in the region during the wet and dry seasons.

Herders, also unregulated, invaded the wetlands with high numbers of cattle, trampling the vegetation, then burned and overgrazed down to the bare ground. These unsustainable uses resulted in the seasonal drying out of the once perennial GRR downstream.

Not only does this have multiple effects on ecosystems, but the effects on humans are significant too.

One such is that this water flow decrease also greatly reduced hydroelectricity generation capabilities at the Mtera and Kidatu power plants, which, collectively, produce about 50% of Tanzania’s electricity.

In acknowledgement of these problems, governmental mitigation measures were employed beginning in 2006, wherein one million head of livestock were evicted, attempts were made to regulate water usage within the GRR catchment basin, and RNP was expanded to include the Usangu wetlands in 2008.

Although these efforts did re-establish the perennial status of the Usangu wetlands, they are now diminished in size and eutrophied from fertilizers leached from irrigated fields nearby.

Such eutrophication can, at times, be highly undesirable.

But in this case, where 95% of the wetland surfaces are now covered with floating vegetation, it has resulted in a useful reduction in water loss by evaporation.

Although this has increased some water flow to the GRR, it is still not a perennial river, and it is increasingly drying up earlier and for longer periods of time.

Some years the Usangu wetlands dry up completely too, and their areal extent has been shrinking.

The previous permanence of the GRR was very important to central Tanzania, in general, and RNP, specifically, as it is the main source of surface water there, particularly during the dry season.

One species highly dependent upon it is the hippo, whose overall ranges have been decreased and fragmented and whose populations have decreased chiefly due to human activities altering its habitats.

They also depend upon water pools as daytime resting areas, where most of their social interactions and territorial behaviors occur.

During the dry season, greater than 90% of the entire hippo population residing in the Greater Ruaha Ecosystem (approximately 45,000 sq km in size) is thought to be restricted to the section of the GRR contained within RNP.

These animals are faced with a paucity of surface water along large sections of this very compromised river.

Hippos were more spread out in the early vs the later part of the dry season, moving upstream to find water as the season progressed.

The minimum number of hippos found in each pool increased with the expanse of the surface water but also with the progression of the dry season, as pools further downstream dried up.

The likelihood of groups with infants, juveniles or females being present significantly increased in pools covering larger areas.

No cows or immatures showed up on camera traps at the furthest downriver sites, and only solitary bulls were found in pools away from the river.

All hippos recorded on land during daytime transects were moving directly along the GRR, always headed upstream.

Such stressors can be particularly troubling for cows, as pregnancy and lactation require higher levels of nutrition, and any females in estrus who are forced to use daytime pools outside of their normal range may be harassed more by unfamiliar males.

Cows whose wet season ranges were the furthest downstream in this study area would likely have to relocate at least 80km upstream by the dry season’s end.

Such travels and overcrowding in pools disrupt important established social relationships within hippo ranges and increase the probability of aggressive encounters with less familiar hippos.

Calves, especially, are likely to be killed by infanticidal bulls.

Additionally, in drought years, conception and fertility rates can greatly decrease, and fatalities can increase in association with heat stress, poor nutrition, and increased susceptibility to disease as large numbers of hippos congregate at the only remaining water.

Just how resilient can hippos be?

And all the other fauna that relies upon these now greatly diminished seasonal pools?

The RNP ecosystem has been so affected by these changes in hydrology (a decrease of 60% during the dry season) that it is shifting from wet tropics to dry tropics.

And although hydrologists assert that governmental mitigation measures have helped, more is needed.

And tragically, it may not be possible to restore the ecosystem services previously provided by the GRR fully.

Especially since irrigated rice cultivation near the Usangu wetlands is projected to increase, along with more tomato and onion farming in the area, both of which are very water-consumptive crops.

Similar water depletion issues are occurring in other critical watersheds, such as the Katuma River in Katavi National Park and the Mara River in Serengeti National Park.

Everyone indeed lives downstream, even those who reside deep within lands that have the highest level of protection, the national parks.