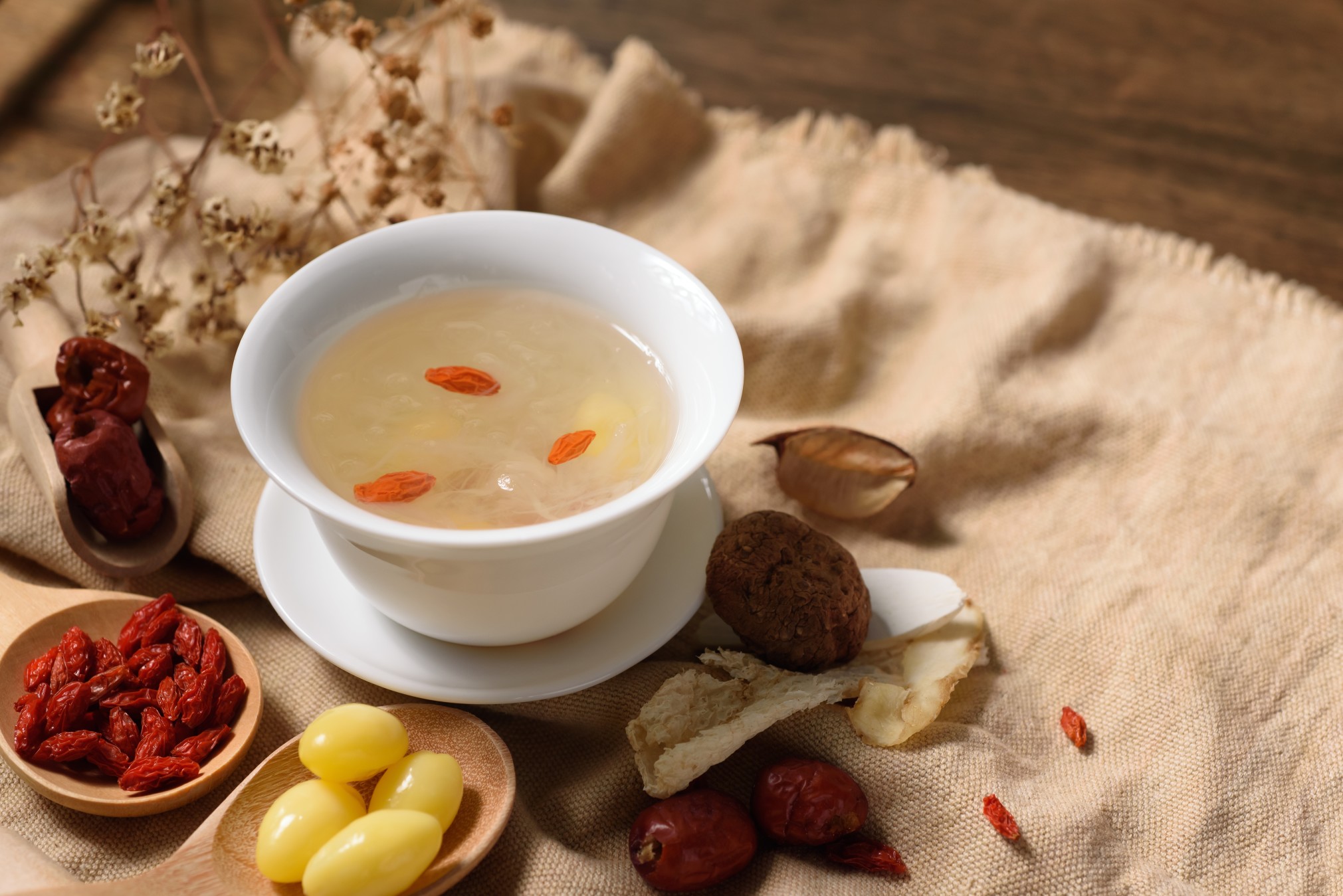 Humans are, undoubtedly, one of the most voracious and least discerning of all omnivores on the planet, consuming anything and everything, particularly in areas of the world that are highly populated. Some very sought-after menu items, however, easily raise the question of – why would anyone have ever initially thought of eating that?  Like bird’s nest soup, for instance, nicknamed the “caviar of the east”.  It is an odd and misleading moniker, as it is only the nest, not eggs.

The nest used to make it is produced by the edible nest swiftlet, Aerodramus fuciphagus, also known as the white-nest swiftlet. The bird is one of the few species that uses echolocation to navigate and as a social tool. It is a rudimentary form of echolocation produced by the bird’s syrinx, which is audible to humans as a sound reminiscent of clicking two stones together.

It possesses large salivary glands under the tongue that swell every breeding season to produce a high protein, glutinous secretion utilized to construct nests. These nests are one of Southeast Asia’s most highly prized animal products and were first traded in China during the Tang dynasty (618-907 AD).

In addition to being eaten, they are also used in medicinal and cosmetic ways. Traditionally, nests were harvested from limestone caves, often on islands, such as the 7000 plus that comprise the Philippines.

The harvests on many of these islands are ancestral, with some families claiming certain islands as their exclusive territories for centuries.  The original way to pick the nests requires free climbing, with no protective gear or other equipment, save for sometimes using crude bamboo ladders.  A dangerous and potentially deadly occupation, as falls of up to 100 feet are a definite hazard.

Nesting caves are visited during the day when the adults are out feeding.  And no nests are taken that have eggs or nestlings in them, as a collector realizes, just in any sustainable use situation, that if the breeding stock survives, so do their livelihoods.

Swiftlets can re-nest up to four times per year within an approximately five-month breeding season so that multiple harvests can be made. The best practice for sustainability is allowing each pair to raise one nest in mid-season to maturity each year.

About 2500 nests might be harvested annually in a good wild cave, and these nesting sites can be highly guarded by those who are proud to carry on their family tradition. Selling nests is a good job for those with little or no education and a reason to staunchly protect islands from potentially high-impact, high-volume resort development in some cases.

Although severe levels of exploitation in the wild in certain areas have led to decreases in this species and nest yields, this swiftlet occurs over such a vast range that it is still considered as Least Concern by the IUCN. Some scientists feel that is a mistake as there have been serious declines in certain pockets of their range. And some wild harvesters have noticed changes, too, in caves that have not traditionally been overharvested.

They question if these particular declines might be due to farming practices impacting the insect populations upon which these swiftlets depend. Edible nest swiftlets have lifestyles; however that make them suitable for aviculture as well.

Since the 1990s, swiftlet nest farming has rapidly grown.  These birds naturally coexist with people quite nicely, readily taking over disused buildings, especially ones adjacent to the sea, as they tend to flock to such areas.

These habits have been capitalized upon by a predominantly urban industry that now uses specially designed buildings that mimic caves. Reinforced concrete, multi-story structures with the appropriate light, high humidity, low temperatures, and security from predators.

Broadcast calls attract swiftlets to them initially, but young birds often build nests near where they were fledged, which conveniently allows these artificial “caves” to become established nesting sites.

Before 1998, only about 900 such nesting houses existed in Malaysia.  By 2013, that number had soared to over 60,000. Although initial construction costs can be high and thus limit who enters the market, some areas can harvest nests four times a year and make thousands of dollars, where a minimum annual wage in other careers might typically bring in only several hundred dollars.

This nest farming has become an important form of sustainable animal agriculture, akin to beekeeping. Wild nests are still preferred and fetch higher prices, however, as they are believed to be purer and not as polluted.

Areas of rice farming and palm oil plantation development are beginning to see a decline in the edible nest farming businesses, as sadly, these land uses do not typically produce as many insects as the swiftlets need to feed upon.

Allowing for intact forests to remain instead of converting to these crops can permit rural communities to more effectively host swiftlets and derive income in ways more conducive to biodiversity overall.

Larger amounts of food for insectivores are found in native forests vs the urban and agricultural areas other nest houses are in. Indonesia is the largest producer of edible bird nests, and their harvests are sizable enough to equate to about a quarter of the fishing industry’s contributions to their GDP. China is the biggest consumer, however.

Although edible bird nests used only to be purchased by the rich, demand from the middle class is now exploding. And the supply never totally seems to catch up with the demand.  Individual bowls of soup can cost as much as USD 100, with some specialty nests even commanding thousands of dollars per bowl.

This industry, worth USD five billion globally, wherein the estimated annual consumption is about 160 tons per year, is, instead of nothing to sneeze at, an industry that is nothing to spit at.

Full of spit and full of potential to utilize wild birds in both natural and artificial settings to provide food and incomes to people ranging from the impoverished to the wealthy.