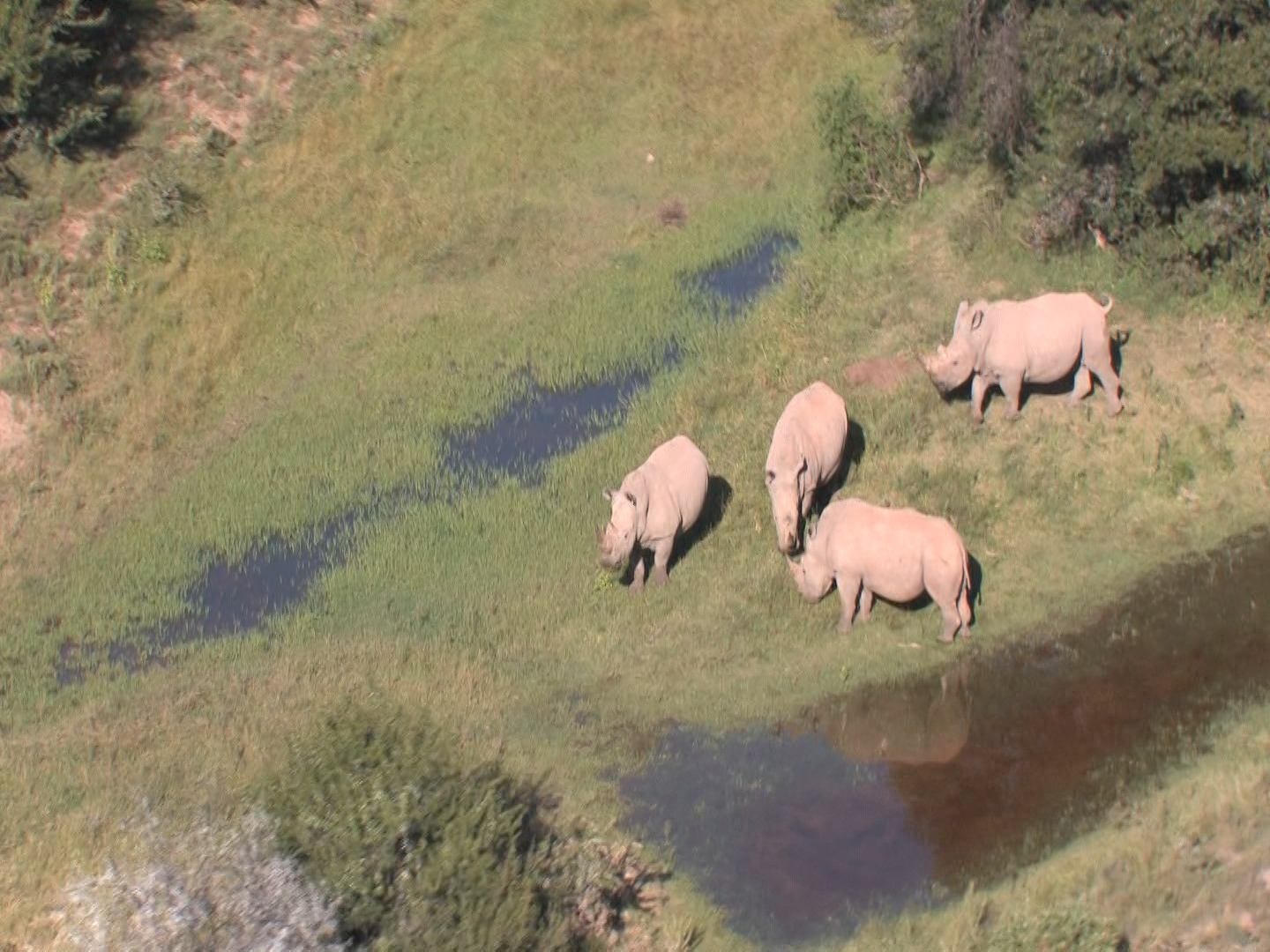 On 1 October I attended the launch at the Cape Town Press Club of The Integrated Rhino Poaching Strategy – ‘The Plan’. It had been heralded as the start of a new pragmatic partnership between parties in favour of the legalisation of the trade in rhino horn and those opposed to it. I came away extremely disappointed. ‘The Plan’ is no more than a summary of what is already being done to tackle the unacceptable escalation of rhino poaching, with the one exception of the proposed creation of a Tourism Conservation Fund through voluntary contributions from the tourism industry. How these funds would be raised when South Africa’s tourism business index in the second quarter dropped to its lowest level in nearly four years due to new visa restrictions, was not spelt out, and nor was there any firm indication of how these funds would be disbursed.

However, what really disheartened me was the obvious lack of genuine representation of those organisations and individuals who are strong advocates of a legal trade in the so-called ‘ground-breaking debate that took place behind locked doors, in which members on both sides of the rhino horn trade lobbies agreed to keep debating and discussing until there was consensus’. With respect to the two pro-trade advocates who participated, the individuals concerned own no rhinos, and made no attempt to seek a mandate from a wide spectrum of those who work with rhino conservation in the field on a daily basis. Then there was the extraordinary statement at the launch by Colin Bell, one of the architects of ‘The Plan’, who said: ‘”This anti-trade, pro-trade constant lobbying is only benefiting one organisation and that is the criminal syndicates. When we get rid of our fringe elements, suddenly we find that we’re all on the same page.”

How the criminal syndicates can possibly benefit from a genuine debate was not elaborated, but what to me was more worrying is that the pro-trade lobby was labelled as one of the ‘fringe elements’, who are doing more harm than good. Surely all solutions to dealing with rhino poaching should be discussed and debated openly, particularly when so many of those who advocate the introduction of a strictly controlled legal trade in rhino horn are suitably qualified to comment, and what is more are experienced individuals who have made indisputable contributions to rhino conservation?

The many advantages of a strictly controlled legal trade in rhino horn in which not a single animal has to be killed for its horn and in which the benefits accrue to state organisations with rhinos, private land owners with rhinos and to neighbouring local communities cannot be treated adequately in this short space here. With this legal trade, rhinos will become the most protected and valuable animal in Africa, with a concomitant increase in numbers and their range. The compelling arguments are set out in the WRSA insert “click here“, which I would urge everyone who wants a long-term and sustainable future for rhinos to read, and to note the experience of the contributing authors.

In March on this year, the Minister of the Department of Environmental Affairs invited stakeholder participation and presentations to a 22-member expert panel to explore rhino horn trade feasibility as part of South Africa’s comprehensive integrated approach to reduce rhino poaching. Fifty-four presentations were made over the three-day period, and 75% of these were pro-trade. The late Ian Player, who made such an outstanding contribution to building up the numbers of southern white rhinos was a staunch advocate of the need for a legal trade in rhino horn as an essential component for the future security of the species. These are all opinions which must be respected and recognised, hardly worthy of denigrating to the category of a fringe element! Surely the legal trade option deserves a resolute and more dispassionate and tolerant consideration as a sustainable solution if rhinos are to survive?

John Hanks is a zoologist with a PhD from Cambridge and with over 45 years of experience in a wide variety of conservation management and research projects in several African countries. He has held a number of important positions, including chief professional officer for the Natal Parks Board; professor and head of the Department of Biological Sciences at the University of Natal, as well as the first director of that university’s Institute of Natural Resources; the director of the Africa Programe for WWF International (based in Gland, Switzerland); the chief executive of WWF-South Africa; and the first executive director of the Peace Parks Foundation