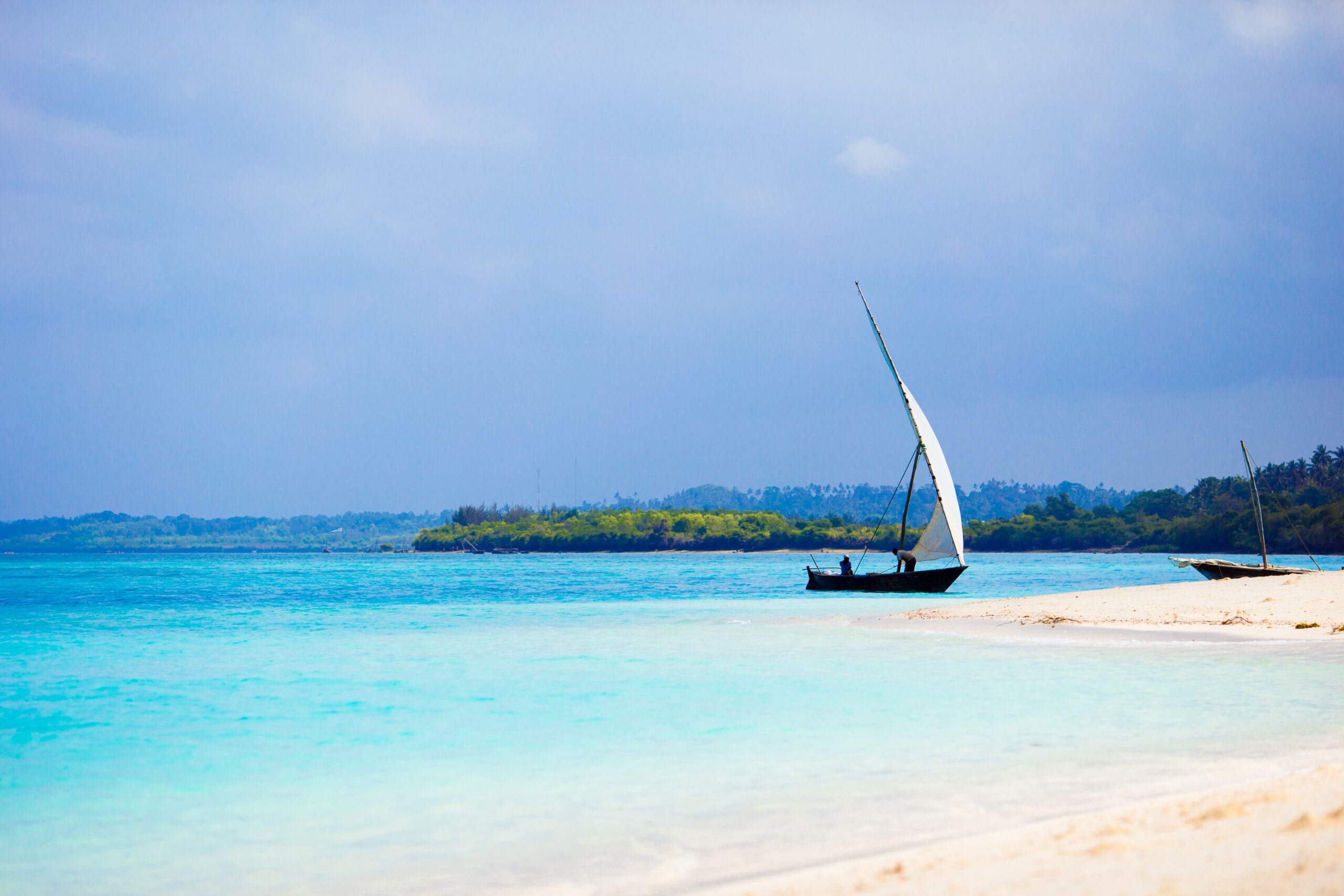 How ironic that one of the most invasive species on the planet, the house crow, Corvus splendens, is inextricably dependent on the presence of another of the world’s most impactful – humans. This native of southern Asia was introduced into Zanzibar in the 1880s, reportedly by either an Indian dignitary who presented them as a gift or by British diplomats who ordered them as a means to clean up the squalor in the city.

Regardless of which story is true, they arrived by ship and continue to be accidentally introduced in that manner in various seaports. By 1917, this species was officially declared a pest, with a bounty on them. They now significantly impact agriculture and tourism, Zanzibar’s two most important economic sectors.

Their current numbers are estimated at 1.2 to 1.5 million, with no natural African predators to keep them subdued. These highly adaptable, intelligent, and gregarious birds are ruthless colonizers.

Their primary food source is human organic waste; therefore, they are not known to live independently of humans. But they also prey very effectively on whole flocks of other wild birds, especially ones that nest in colonies.

Working in teams, they attack, killing chicks and eating eggs. Traditional weaver colonies, like those found historically in villages, can be wiped out in a couple of visits by less than 40 crows. Sunbirds, seabirds, the native pied crow, amphibians and reptiles (especially tortoises), and small mammals have also been hard hit.

Even though the word itself is only correctly applied to humans, it’s understandable why the term for a group of crows is a murder. House crows also kill domestic poultry and sometimes larger livestock too, like calves and goat kids.

Losses of up to half the eggs and 3/4 of poultry chicks occur annually throughout the Zanzibar archipelago, with the highest losses arising in the most urbanized areas. They also damage agricultural products, such as maize, millet, rice, sorghum, bananas,  pawpaws,  guava and tomatoes. They damage over 12% of Zanzibar’s maize output in some years.

House crows harass restaurant goers and street vendors by stealing or damaging food, spreading pathogens such as salmonella, E. coli, shigella and up to 8 human parasites in their wake. Their habit of carrying decomposing rubbish away from dumps to eat it further spreads disease and squalor, which can have far-reaching effects since they travel up to 20km a day to visit feeding sites.

They are vectors for typhoid and cholera, and their food storage in house gutters leads to increases in dysentery, plus moist breeding sites for malaria, dengue fever and west Nile virus vectors. Guano accumulation under their roosts adds to the health threats, and sizable roosts qualify as noise pollution. Airplane strikes are concerning too. Massive eradication or at least significant reduction efforts are obviously needed.

But what to do?

Poisoning en masse via the avicide known as Starlicide has thus far proven to be the most effective method. Their naturally gregarious and aggressive traits lend them to death by this method, as they alert other house crows to the toxic bait whilst chasing other species away.

The poison causes liver or kidney failure, resulting in death in a few hours to a few days, but it’s metabolized before the crow dies to levels not harmful to scavengers. Two Starlicide campaigns in Zanzibar since 2010, one heavily funded by USAID, Denmark, and Finland, were reducing numbers significantly – a 95% decrease at one point.

And then the funding dried up.

Direct shooting doesn’t work well until their numbers are significantly reduced. Eggs can be pricked, and bounties can be paid. But the second most effective form of control is trapping them. It’s labor intensive and requires lots of supervision, but it’s a method that local people can be employed to do at a much more reasonable cost than foreign NGOs and governments can.

Efforts are underway by the Zanzibar Birdwatching Society to secure funding for an eradication project. In the meantime, a local birding guide in Zanzibar, Andrew Majembe Mbena, has taken it upon himself to begin trapping efforts that only cost $350 per month to fund.

Visitors to the archipelago typically exceed 500,000 people each year. Birding tours can cost several hundred dollars per day, on average, and many other city or outdoor recreational tours could extract a toll on their clients. The ocean-going vessels that dock at Zanzibar port – on average, about 20 per day, should significantly contribute, as the transfer of these invasive birds is mainly ship-assisted.

Together, all these groups could fund years of concerted local eradication efforts, even just by paying a nominal USD 1 per person. Garbage dumpsites need reformation, too, as prolific levels of organic waste remain easily accessed in many areas.

Globally, 1.288 trillion USD has been spent fighting invasive species in the past 50 years, and biological invasion is one of the main drivers of biodiversity loss. The Zanzibar archipelago currently houses over 1.3 million people, and Tanzania has one of the world’s highest human population growth rates.

A perfect scenario for house crows to proliferate further.

They are now found as far as 450km inland from Dar Es Salaam and 400 km inland from Kenya’s coast, a country that has suffered a 90% loss of resident coastal bird biodiversity. At least nine coastal African countries have established populations of them now.

The legendary intelligence of crows has been demonstrated to rival that of humans in some ways. But we are still smart enough to figure out effective ways to fund local people to mount aggressive trapping programs to eradicate these murders that are killing many other creatures.

Allowing native animals and valued domestic livestock not to be so persecuted would indeed be something to crow about.