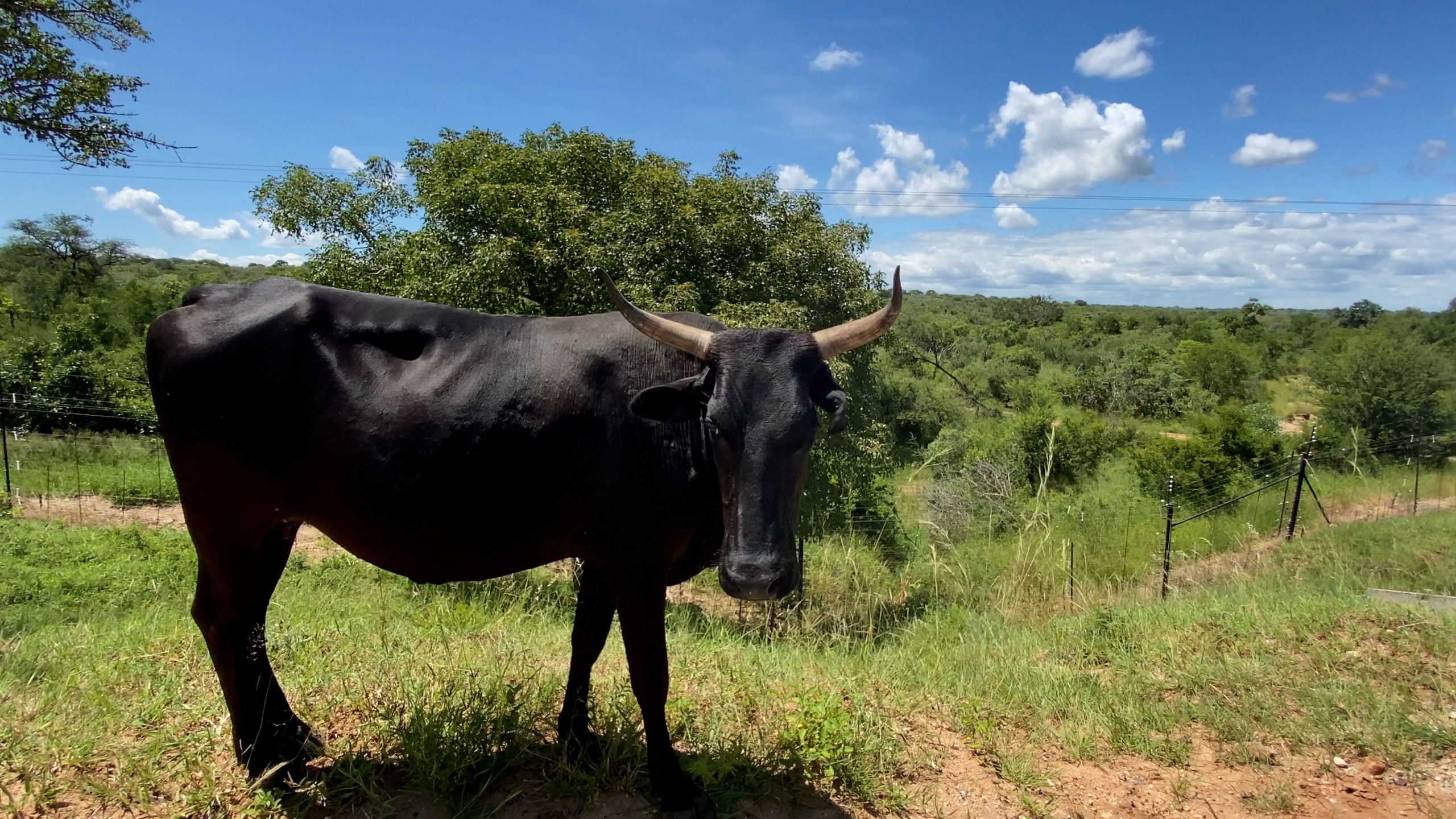 There are upward of 200 000 local hunters in South Africa, and their primary aim is to harvest the meat from the hunted animals.

The South African red meat industry has estimated that during the 6-month hunting season, the purchase of red meat declines by 15 to 20 percent.

This figure indicates the increasing popularity and importance of game meat consumption in the country.

This policy is clearly not practical, and there is hope that the authorities will change the law in the not-too-distant future.

Managed wildlife populations have far less impact on the environment than domestic livestock, and game meat production can grow not only in South Africa but also across Africa.