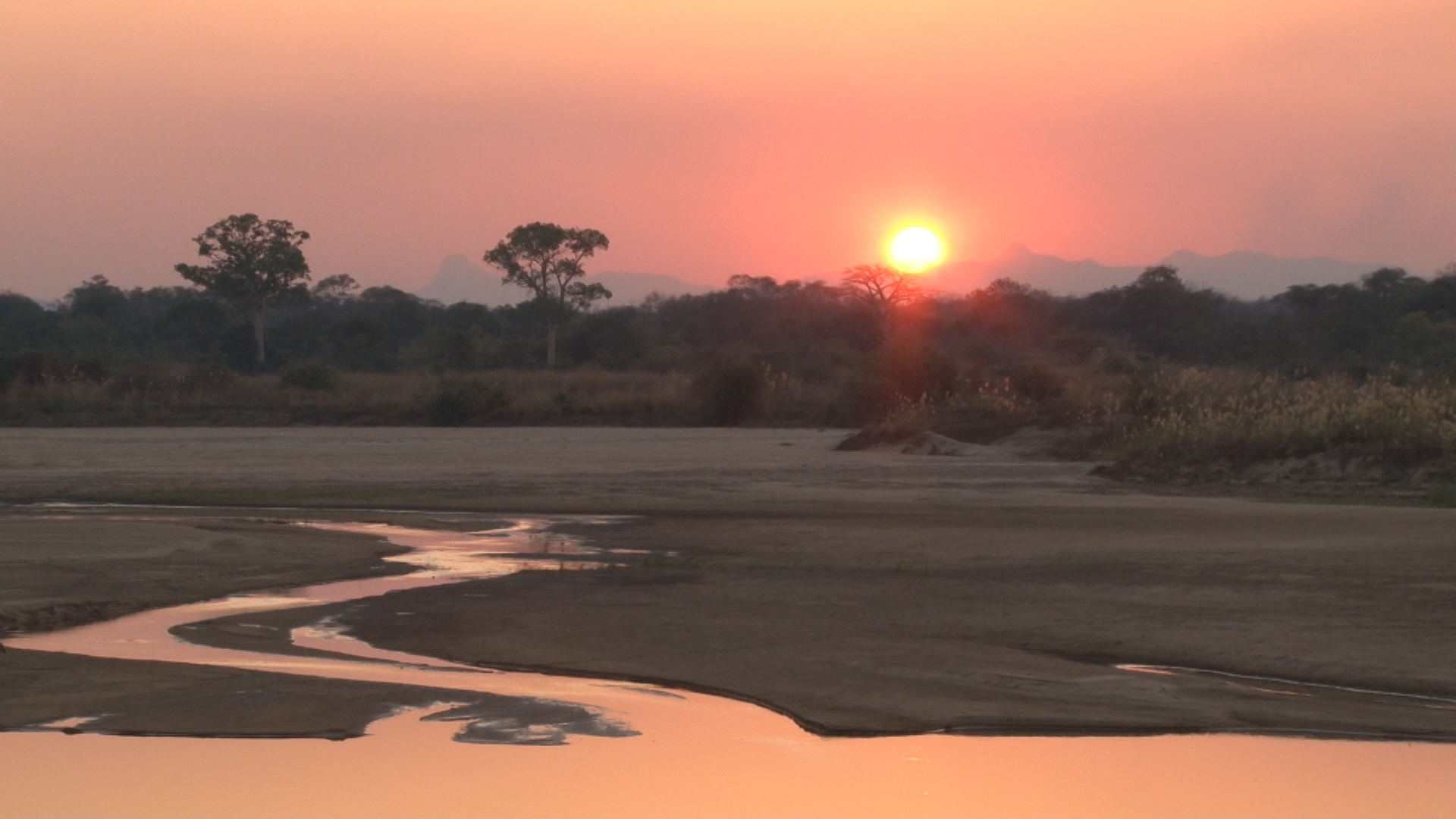 The city of Maputo is safe haven to several rhino poaching syndicates. Swaziland’s rhinos are the closest rhinos to Maputo, so we have no illusion about the threat this poses to their safety. Swaziland’s comparative success in defending its rhinos is attributed to being singularly blessed with unprecedented support for its wildlife by the Head of State, His Majesty King Mswati III.

The pro-trade viewpoint has been flogged to death among those who support it, but the world at large remains ignorant of its merits. The voice of pro-trade custodians is not being heard and is certainly not reaching the appropriate audience, yet 93% of Africa’s rhinos are owned and controlled by these custodians.

The pro trade lobby, and the majority of custodians and owners of rhinos have been far too passive and gentle in their response to the often insulting assaults on their views by those who own no rhinos, have never managed rhinos, and know nothing about the realities of the poaching coalface.

It is time the gloves came off on rhino horn trade issues!

The anti-trade lobby accuses the protagonists of legal trade of mercenary motives, but has itself now become a money-making racket. Millions of Dollars of donor funds are evaporating on what is not working for rhinos but is working for bandits and unscrupulous fund raisers who are dependant on donor funding for their existence. In reailty, it is not in the financial interests of unscrupulous donor dependant anti-trade activists to find a solution to the current rhino crisis because this would simply deprive them of hugely lucrative fundraising opportunities, which provide them with such rich lifestyles.

Legal trade would include farming rhinos and harvesting their horns on an ongoing sustainable basis without killing the rhino. Illegal trade equates to killing the rhino in a once-off, unsustainable plunder of its horn, which is happening anyway, inspite of the ban. And we still argue about a choice??

The LEGAL trade in rhino horn has been outlawed for 38 years and all this has done is send it underground into a very lucrative black market. The illegal trade is escalating because the crooks are taking ALL of the profits while the owners and custodians are paying all the costs of production and protection.

This disparity has already resulted in 400 000 hectares being withdrawn by the private sector from rhino conservation because keeping rhinos has become a liability, instead of the asset Ian Player intended it to be when he orchestrated the legal ownership and commercialisation of white rhinos and distributed them all over the world to spread their risk against extinction. Operation Rhino is still hailed as the most successful African conservation project of all time. The result of Player’s initiative was a dramatic increase from 437 white rhinos to 20 000. But, at the current rate of plunder, there will soon be fewer white rhinos than black rhinos – and then, if we irresponsibly persist with the ban and the precautionary approach which are not working, there will be none.

Four hundred thousand hectares equates to a carrying capacity of some 5 000 white rhinos – 25% of the entire white rhino population, so we cannot afford to discourage the private sector from investing in rhinos. And this is exactly what the anti trade lobby is doing. It is high time the interests of the rhinos takes precedence over fund raising and the commercial interests of some individual activists. Multi millions of Dollars have been raised to save rhinos, but despite this, the plunder of rhinos continues – how much of these millions actually reaches the rhinos and how much is spent on administration, vehicles, lavish lifestyles and international travel to futile workshops and seminars all over the world? (This squander has also spoilt it for the few scrupulous NGOs who sincerely and selflessly focus on the welfare of rhinos.)

The rhino horn trade ban is not working for rhinos. It favours crooks and unscrupulous fund raisers who exploit donor funds for their livelihoods and lifestyles, and who refuse to look at any alternatives which may work for rhinos. These unscrupulous donor-dependant organisations own no rhinos but pose as experts and persuade the world to support them to impose their ideologies on rhino custodians and control rhino management.

What more needs to be said other than to try something new and different, like lifting the ban to allow the legal trade to compete with the illegal trade for the benefit of rhinos and their custodians, instead of the crooks taking all the spoils and rhinos continuing to be unsustainably plundered? Simply consider the voice of the majority of custodians.