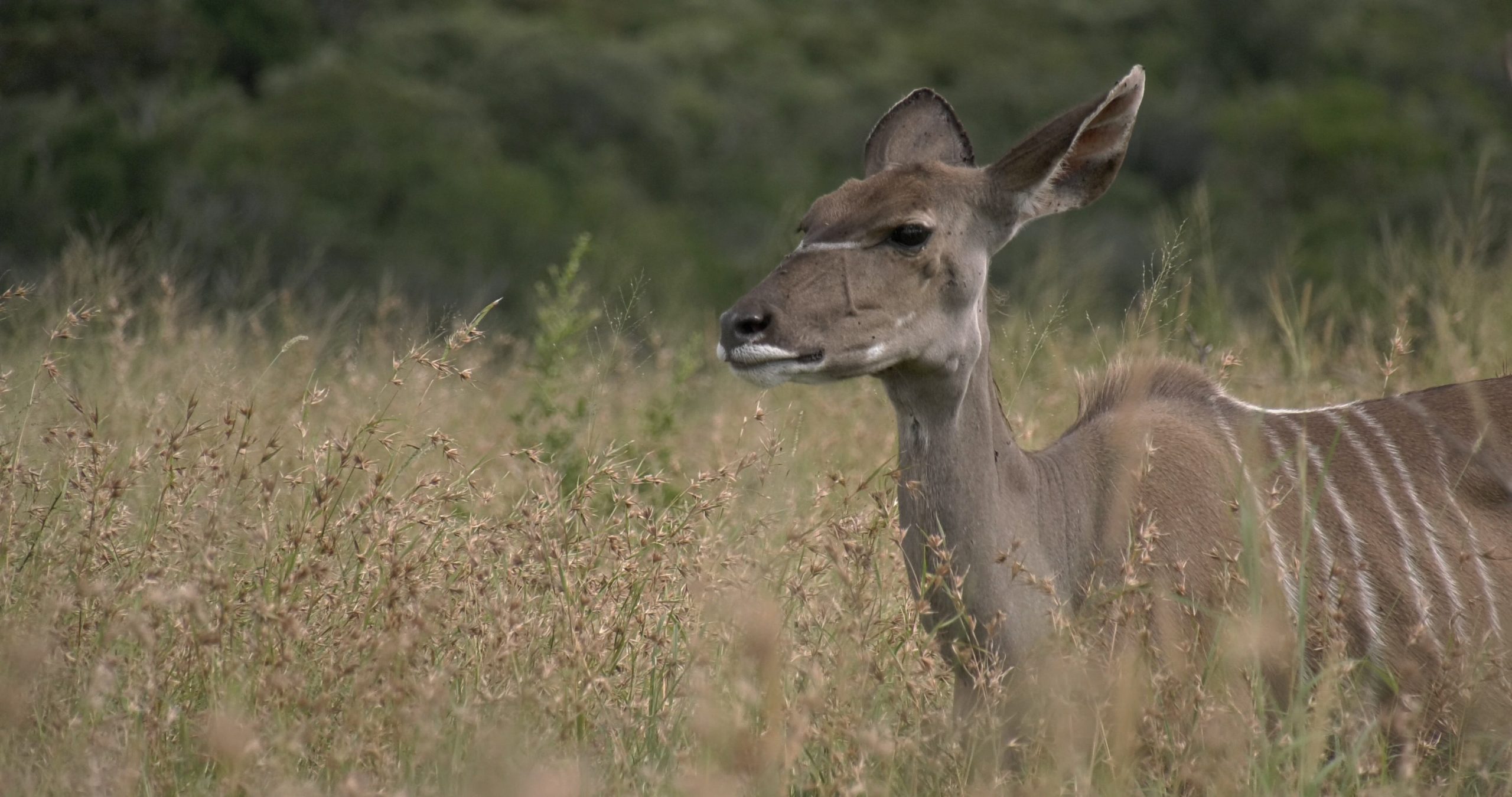 What are the overall objectives of the animal rights movement?

What if they had to choose between the two?

An interesting paper by Brian Child et al. The economics and institutional economics of wildlife on private land in Africa. highlights the one-sided, eternal land-use battle between wildlife and livestock.

The paper covers 50 years between the PhD studies of the four authors and takes a trans-disciplinary approach that values the knowledge of practitioners as much as the academic literature. (A breath of fresh air!)

The purpose of the paper is to present the case for wildlife as a profitable form of land use in semi-arid savannas, creating more jobs and economic growth than meat commodity production.

They emphasize that it is not simply an “either-or scenario” to economic alternatives.

The aim is to maximize the well-being of people living in marginal areas in environmentally sustainable ways, with wildlife conservation contributing to this in places where it has a comparative advantage.

The narrative has its roots in the “London Convention” and is interwoven with the big beef storyline.

In 1900 and 1933, the European powers met in London to respond to the perceived destruction of wildlife in their African colonies, making three policy decisions with long-lasting implications.

First, they encouraged the formation of state-protected areas, which led to Africa’s spectacular national parks and now support vibrant economies when managed effectively.

Second, they significantly restricted the commercial use of wildlife, rendering wildlife valueless except for low-value subsistence uses.

Third, they centralized ownership of wildlife in the state, marginalizing landholders and taking upon themselves the burden of protecting wildlife from people (anti-poaching) and protecting people from wildlife (problem animal control).

In some countries, local communities were severely disenfranchised, especially where traditional hunting methods were made illegal and firearms ownership restricted.

One outcome of these dysfunctional policies is a false impression that local people hate wildlife.

The paper’s authors conducted a survey amongst rural folk across southern Africa.

It showed that people are very anxious about the impact of wildlife on their crops and livestock (and the ineffective management of this problem).

But over 90% of those surveyed claimed to like wildlife for both aesthetic and material reasons.

What they do not like is the inequity of wildlife laws and the high-handed manners of officials who implement them.

Then came the cows.

To protect domestic cattle from nagana, thousands of wild animals, including rhinos, were shot in the name of tsetse fly control between 1919 and the 1980s.

Hundreds of miles of game fences were erected, habitats were grossly modified, including the bulldozing of riparian woodlands and waterholes, and DDT and deildrin were applied on a broad scale.

The countryside was crisscrossed with fencing in the 1980s to contain buffalo and control foot-and-mouth disease.

Based on controversial evidence of buffalo-to-livestock transmission, all buffalo on private land were shot; this despite the evidence that the species could double the profitability of wildlife enterprises.

To combat this onslaught, the Zimbabwean wildlife department studied the economics of the cattle sector.

Financial data compiled from government reports showed that even preferential access to the high-priced European Union market would not cover farmer and industry costs.

This before the fixed costs to farmers (the capital value of livestock, land, and facilities), the industry (expenses of new EU compliant abattoirs), or the environment.

The beef sector was heavily subsidized through advantageous beef prices, infrastructure support with fencing and water provision and subsidization of single-channel marketing systems.

Private wildlife conservation or ‘game ranching’ strongly influenced the new vision of conservation and development that arose to prominence during the 1980s and 1990s.

Game ranching is a diverse sector that combines ecotourism, the sale of live animals, several forms of hunting, and as a by-product, meat production.

The basic message of the sustainable use approach is that wild resources and ecosystem services are enormously valuable.

The challenge of scaling up this economic model and adjusting it to the livelihoods of the rural poor in Africa’s communal drylands moves beyond the economic model itself to the challenges of transferring it in complex political, institutional capacity and demographic circumstances.

This strategy in southern Africa has been labeled community-based natural resource management (CBNRM).

Since the mid-1980s, CBNRM has attempted to replicate the economic success of wildlife on private land in Africa’s communal areas.

At the time these ideas were introduced, they were radical, encompassing three major conceptual strands:

Hunting is critical in the transition from cattle ranching back to multi-species production systems, except where large amounts of capital are available for restocking because it utilizes only 2% to 3% of wildlife populations that can biologically expand at 10% to 30%.

The markets for hunting also appear to be larger and more robust than is often assumed, and the supply and price of trophy animals have been rising steadily in southern Africa since the mid-1970s.

The southern African wildlife sector is a tiny share of the global tourism and hunting market, and tourism is a cluster industry that benefits from economies of scale and trends in international terms of trade.

By contrast, beef commodity prices have been stagnating globally for nearly five decades.

Beef production has also shifted steadily away from the drylands since the 1960s, following technological ‘advances’ like grain feeding, nitrogen supplementation, and feedlots. In contrast, Africa’s drylands are unlikely to compete with large-scale meat production in Argentina, Brazil, or the USA.

By opposing the sustainable use of wildlife, the animal rights activists are, by default, siding with big beef.