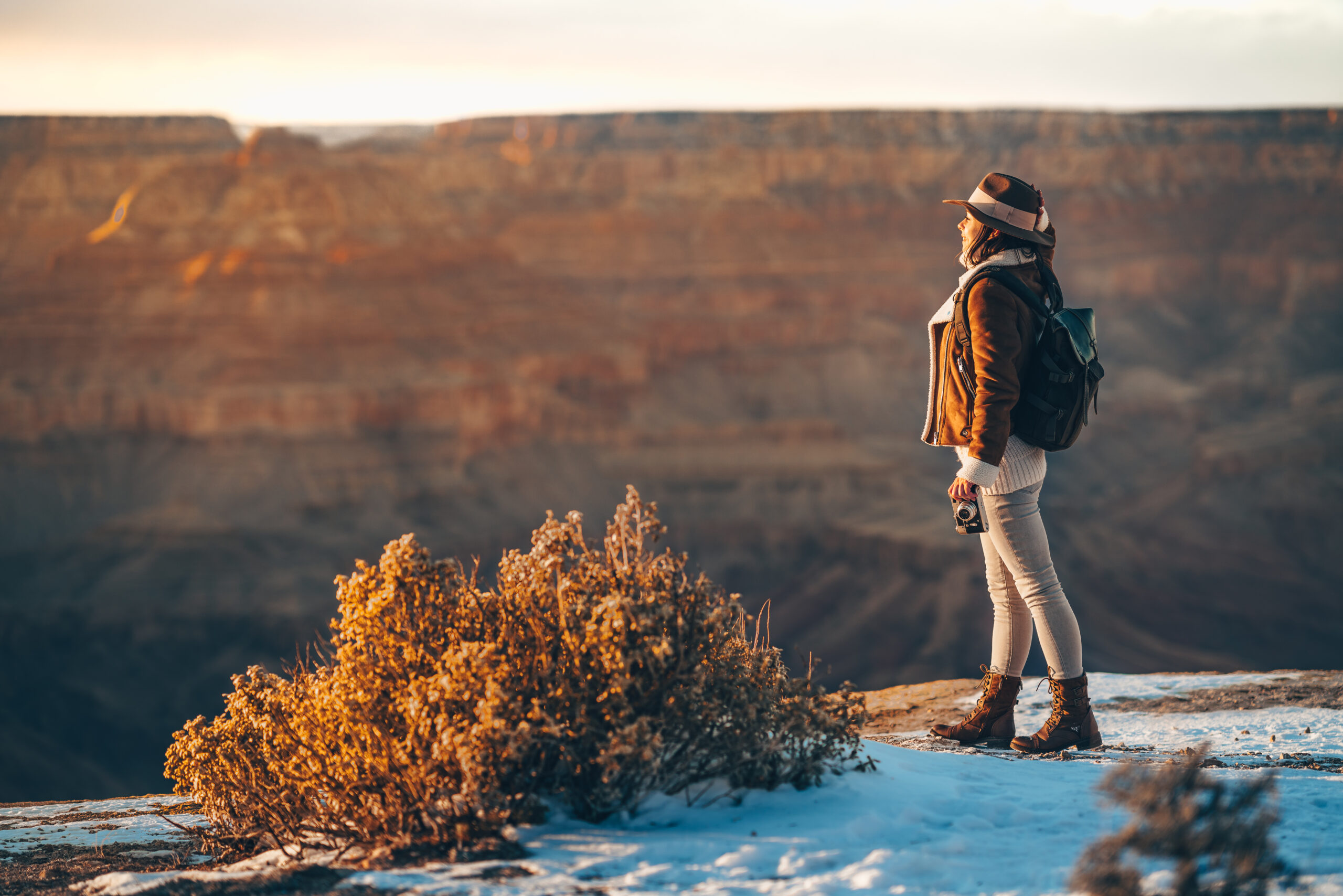 A refuge is a place that provides shelter, solace, relief, or protection from persecution—a stronghold. Taking refuge in the human context means trying to protect yourself from unhappiness or unpleasant conditions.

America’s National Wildlife Refuges are treasured lands that accomplish all that and more for wildlife and people. This remarkable system of public lands and waters was designated to conserve America’s fish, wildlife, and plants and was born out of the recognition that the usage of wildlife must be regulated, and the requisite habitats to support wildlife populations must be protected.

Overharvesting of game resources for food in America’s early days as a developing nation is a well-known story. But the impetus for the development of the national wildlife refuge system was inconsiderate vanity and fashion, coupled with the persecution of perceived competition.

In the Victorian Era, women, particularly those of high society, fancied wearing elaborate hats decorated with feathers, with some hats featuring the entire bird in preserved form.

Aigrettes, the nuptial head plumage of egrets, were especially desired. Their loosely spaced barbs made them appear almost to levitate when placed just so on a lady’s hat. At the height of this fashion trend, aigrettes were worth twice the price of gold, commanding $32 per ounce in 1889.

A plume collector could net $1 800 in one trip to a good egret rookery, equivalent to $50 000 today. Killing these adult birds on their breeding grounds simply to obtain these feathers had multiple impacts as this plumage type is only grown during the breeding season.

Each bird killed thus translated into one less bird to produce the next generation, and likely dead nestlings if any were already present. Clearly, an unsustainable practice, particularly when coupled with zero regulations or restrictions.

On Pelican Island, in Florida, not only were egrets being pushed to the brink of extinction for the millinery (women’s hats) trade, but brown pelicans were also being killed wantonly by fishermen who viewed them as competitors for valuable fish stocks.

As President, in March 14, 1903, he declared Pelican Island America’s first National Wildlife Refuge (NWR). This was the first concerted federal effort to protect wildlife by setting aside land for it. In his two terms as President (1901 to 1909), he went on to create not only 53 refuges in 17 states and 3 territories but 5 national parks and 150 national forests as well.

Strong, admirable convictions to his belief that refuges were of “capital importance “in protecting wildlife. And, indeed, NWRs fit the definition of capital in more ways than one.

Although the primary defined purpose of these refuges is to conserve fish, wildlife and plant resources, they also provide open spaces, scientific research and environmental education opportunities, water quality improvement, flood resilience, and places for people to hunt and fish.

Important lands, considering that over 40% of the U.S. population that is older than 16 pursues some form of wildlife-related outdoor recreation. Mille Lacs NWR in Minnesota is the smallest refuge at only 0.57 acres. It is comprised of two important islands that host colonial nesting birds.

The largest is Arctic NWR in Alaska, a mammoth in comparison, at over 19 million acres (>78,000 km2). Proponents of sustainable use were also the originators of the primary funding mechanism for NWRs. J.N. ‘Ding’ Darling drew the first migratory bird hunting and conservation stamp (a.k.a. the duck stamp) to raise funds for the acquisition of refuge lands. (See The Conservation Imperative July 4, 2022, article).

The refuge named in his honor in Florida is a subtropical barrier island that is part of the largest undeveloped mangrove ecosystem in the United States. It is a particularly important roosting area for migratory birds that he helped save by blocking the sale of to developers who would have converted it to uses prioritizing people’s needs, not those of wildlife.

An avid hunter and angler who was also a gifted artist, he used cartoons to emphasize that regulations should be created and observed. As a conservationist, he also believed that people could benefit from nature without damaging it via regulations.

Most of these refuges aren’t just set aside and left alone. Habitat enhancement, management, and restoration efforts are implemented where and when needed.

Changing conditions and increasing human activities in and around many of them might require that shorelines are stabilized, trees are planted, prescribed burns are conducted, water levels are managed, or invasive species are controlled mechanically and chemically, for example.

Over 420 refuges also currently allow hunting, and over 370 allow fishing. Hunting is permitted where it doesn’t pose a threat to populations and is needed for sound wildlife management.

Even urban refuges like John Heinz NWR in Philadelphia, Pennsylvania, allow recreational archery hunting and offer archery instruction for anyone interested. All the while protecting the largest remaining freshwater tidal marsh in the state.

The U.S. Fish and Wildlife Service (USFWS), which manages the NWRs, also views legal trapping as a legitimate recreational and economic activity when there are harvestable surpluses on specific refuges. Or as a wildlife management tool, especially to protect threatened or endangered species or migratory birds.

NWRs are one of America’s most successful wildlife conservation initiatives, benefiting countless species of flora and fauna, providing recreational opportunities to a wide variety of outdoor enthusiasts, and economic as well as ecosystem services to adjacent communities.

All of this is because of a few key actions initiated by avid hunters and anglers who realized that restraint in the amount of take and protection of habitats to continue to produce wildlife were the basic imperatives for sustainable use conservation to succeed.