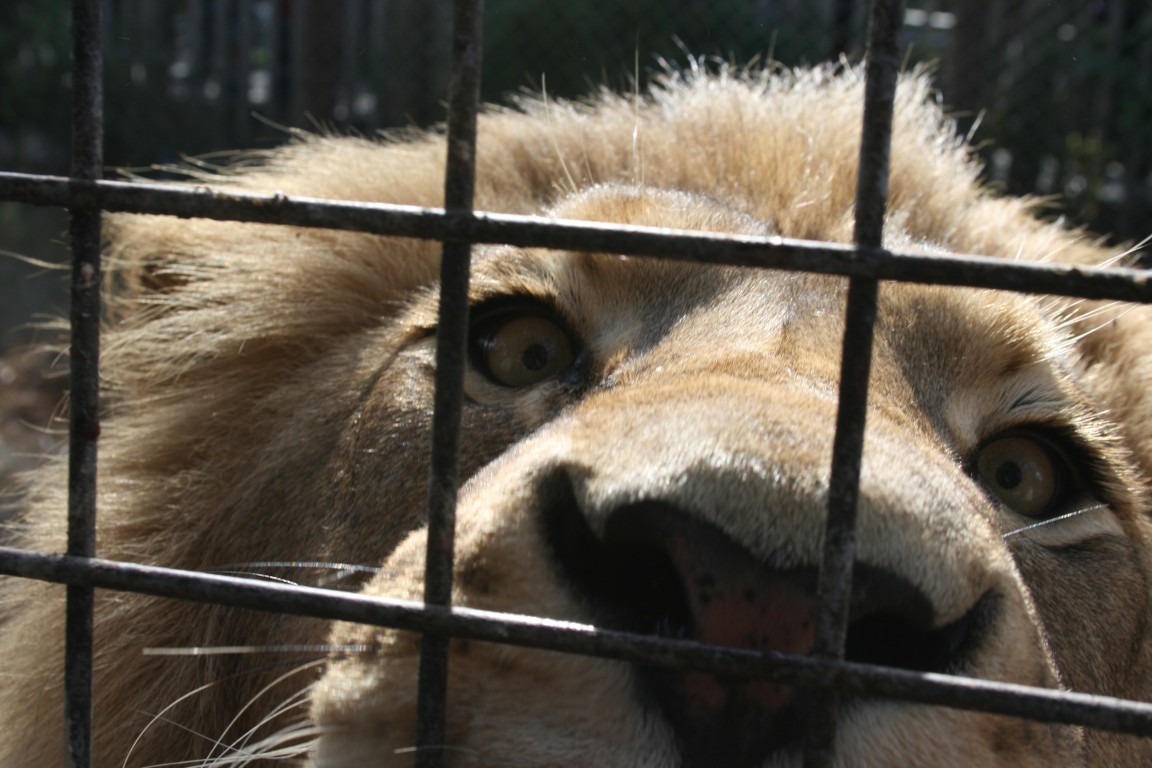 On 5 July 2022, Jens Ulrik Hogh of the Nordic Safari Club debated with Will Travers, of the Born Free Foundation, on Sky News.

Anti-hunting debaters typically claim that hunting isn’t doing enough or doing what it claims to do.

So, tit for tat, let’s return that criticism to the anti-hunting side of this debate – and apply it to all others in the future.

Will claims that hunting is not alleviating poverty in African countries. He states that the hunting industry in Zimbabwe contributed USD 2 per person per year from 2010 to 2015. Whilst that amount is entirely insignificant to someone living in the UK, in Zimbabwe, where monthly wages may be less than USD 20 in rural areas, if there even are money-making opportunities, USD 2 per family member could be a much-appreciated sum. And are only cash contributions important? Hunting operators contribute tangibles like meat, infrastructure, employment, and water wells.   Plus, hunting revenue in some countries contributes significantly to funding the operation of national parks and anti-poaching units. In addition to meeting required contribution amounts, many hunting operators and their clients voluntarily contribute additional funds and resources. What does the Born Free Foundation (BFF) contribute to these communities?   Their website does not mention any contributions to Zimbabwe nor any projects there.

In the debate, Will melodramatically states that he “very desperately cares about” impoverished communities.   Yet, in July 2021, community leaders from six African countries accused the Born Free Foundation of waging a disinformation campaign against trophy hunting that would damage African conservation activities and undermine human rights and livelihoods.

Will claims that hunting blocks have been abandoned, and hunting has led to the decline of wildlife populations, particularly in Zambia and Tanzania. But he fails to add that prior to the event, he and other anti-hunting organizations had been milking as a cash cow (or, more correctly, a cash cat) – the Cecil the lion hunt – these hunting blocks were occupied and operating.

The BFF website states they “work tirelessly to stop the exploitation and suffering of individual animals living in captivity or in the wild.” And that without their efforts (and your donations!), “Iconic animals could be extinct across much of their wild range by 2050.”  That’s perhaps possible, especially since habitat loss is globally the number one threat to wildlife. Hunting concessions protect the majority of habitat (particularly lion habitat) in Africa. Anti-hunting and anti-hunting trophy import legislation such as the BFF campaigns for has already been a major driver in the loss of thousands of hectares of habitat due to disincentivizing hunting as a land use. How blatantly is anti-animal welfare insisting on actions that will destroy habitat, the basic requirement for nature’s survival?

The BFF website acknowledges that habitat encroachment by humans, human-wildlife conflict, depletion of prey species for the bushmeat trade, and fragmentation of populations are the primary threats to lions. Yet, they target hunting tourism, which is a major mitigator for these definite, increasing threats.

They also claim that they “work closely with enforcement agencies, wildlife managers, and other stakeholders to ensure that rules, regulations, and guidelines relating directly or indirectly to trophy hunting and sport hunting are strictly applied and enforced”. An interesting claim, considering that they still conflate captive-bred (“canned”) lion hunts with wild lion hunts, both in the actual hunting context as well as in terms of hunting trophy imports. In October 2016, the USFWS banned the importation of captive-bred lion trophy imports from South Africa. That was six years ago, which would be a very long time for anyone “working closely” not now to acknowledge. Particularly strange also that their web content notes that “many hunting organizations condemn the practice” of hunting captive-bred lions, yet they continue to try to convince the unknowing public otherwise.

And, ironically enough, how does the BFF garner much of their support? By tugging at the heartstrings of gullible people who naively think that adopting captive big cats “rescued” from other captive situations will somehow “save” those in the wild. How perfectly hypocritical – a foundation that condemns zoos and other captive animal operations yet runs big cat sanctuaries as funding mechanisms.

As usual, however, talk is cheap.   A recent Facebook post on the BFF page implored followers to help Simba, rescued and relocated to his forever home at one of their sanctuaries. The 55th lion rescue since 1995! Out of 836 emojis, 44 comments, 101 shares, and 4.4k views, $39 has been donated so far. And how would this help lions in the wild even if wallets were widely opened? Meanwhile, as Simba roams his minuscule enclosure and is adored and anthropomorphized on social media, BFF’s campaigns jeopardize immense tracts of wild lion habitat.

In this debate, Will implores Jens to “let’s look together for alternatives” rather than debating. One need not or desires not to look for alternatives when they like the current practice and/or it is working. Honestly, with all of the programs that contribute to effective wildlife conservation efforts, there are still huge deficits in necessary funding. What is needed is additions, not alternatives. The only reason why we would “need” an alternative is because a small but vocal fraction of people don’t like hunting tourism—primarily people who are not directly affected by it, other than emotionally. Presumably, a much larger fraction of people do not like seeing big cats held in captivity, so, tit for tat, let’s ban those cash cats.

Honestly, anti-hunting organizations like BFF would be more affected if hunting disappeared than if it remained. The most successful parasites don’t actually kill their hosts. They keep them alive so that they can continue to drain resources from them. Not having a host anymore is suicidal. Hunting tourism doesn’t need organizations like the BFF, but the BFF needs hunting tourism to feed off.

How would they effectively raise funds if there were no hunters to vilify? How would they detract from their own inadequacies if they had no one else to criticize? How would their captive cats, garnering donations via “adoptions”, continue to fill their monetary kitty? The one they use, in a figurative sense, in a real-life gambling situation, wherein the stakes are personally raised for them by persecuting contributing stakeholders?

In any situation, if you don’t like how something is being done, the ultimate alternative is to do it all by yourself.   That’s an option, Will. Undoubtedly hunting operators, governments, and rural communities would likely gladly give you figures for the total budgets required.   You’re going to need to hold a lot more big cats truly captive to fund that enormous kitty, however.

And don’t forget – many of the cats you use to fund your kitty require import/ export permits since you “rescue” them from a captive situation in one country only to be transported and held captive by your so-called sanctuaries in another country. An opportunity for many to call for a ban – or at least, call for required conservation enhancement finding for the species in the wild before permits are issued.   Tit for tat, and an alternative wherein the BFF and all of the other antis could ante up.