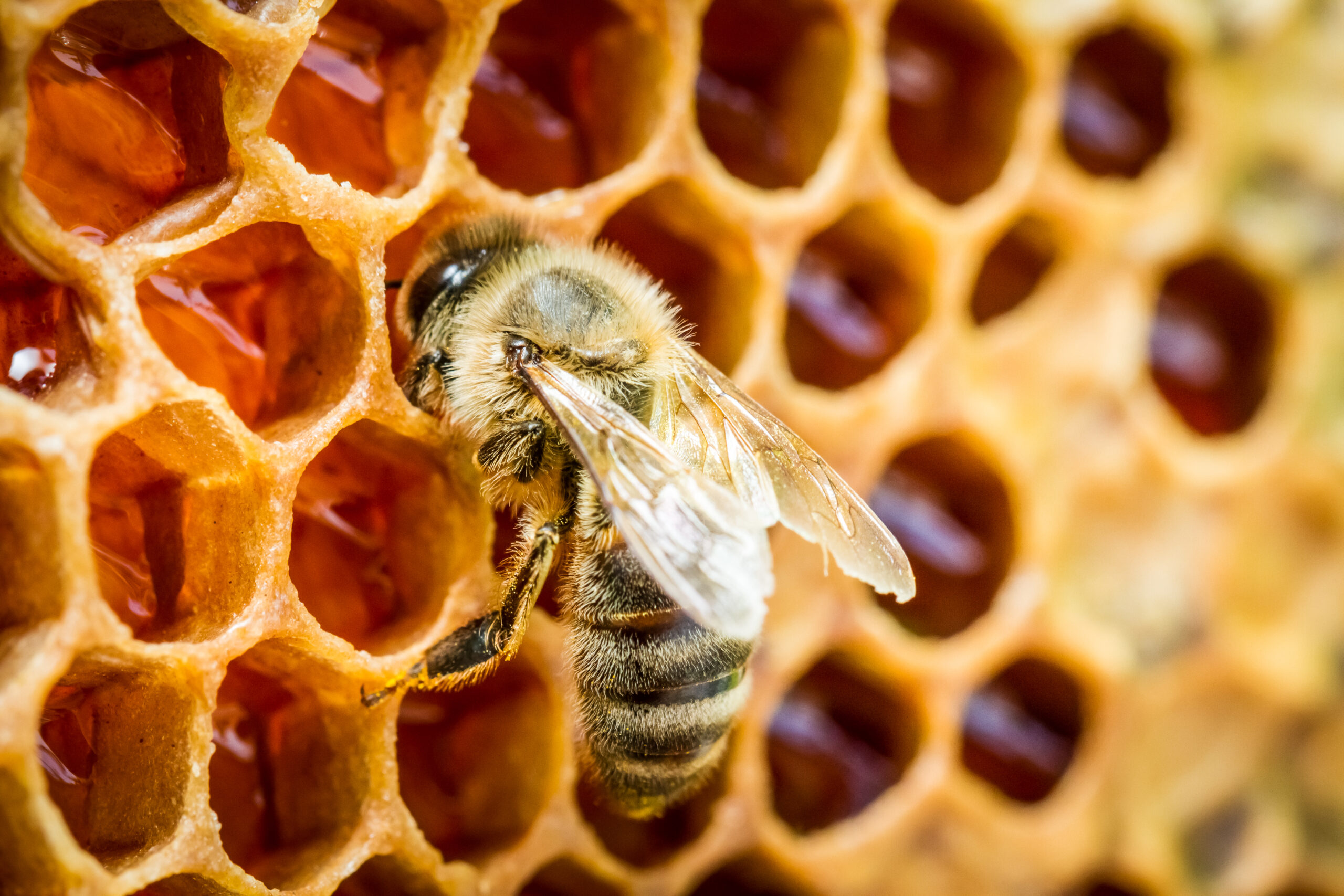 When is a bee a fish? No, that’s not the opening line to a corny joke. Rather, it is a legal designation California lawmakers recently bestowed upon four endangered bee species in order to officially list them under the California Endangered Species Act (CESA).

This act, originally composed in 1970, made California one of the first states in the union to pass such legislation, three years before the federal ESA was enacted by the U.S. Congress.  But, strangely enough, even though scientists universally recognized six general animal groups (mammals,  birds, reptiles,  amphibians,  fish, and invertebrates) for many years pre-dating the CESA, invertebrates, as their own separate group, have never been truly, uniquely included.

In 2015, however,  the legislature further specified the definition of fish to mean “a wild fish, mollusk, crustacean, invertebrate, amphibian or part, spawn, or ovum of any of those animals. “  This change, according to the courts, now permitted the California Fish and Game Commission to legally list any invertebrates as endangered,  be they aquatic or not.  And indeed, the act has since protected snails that live on land, plus several bumblebees, who were initially classified as endangered (Franklin’s, Suckley cuckoo, and Crotch’s) or vulnerable (Western) in 2019.

Agricultural groups, primarily representing the almond, citrus, and cotton growing industries, however, appealed this decision, claiming that the law only protects invertebrates who live in marine habitats, and a Sacramento County Superior Court sided with them.  Bizarre, as no verbiage within the act, specifies marine-only species, and two freshwater crustaceans plus one land-dwelling gastropod are state-listed.

In these lawsuit proceedings, during the final week of May 2022, California’s Third District Court of Appeal acknowledged that although the scope of the definition of fish that includes invertebrates is ambiguous, it would indeed cover bumblebees and other insects.  Strangely, amidst all this seemingly unnecessary and very unscientific confusion,  judges also commented that simply adding the term ‘invertebrates ‘ as a rightful, logical, stand-alone group would only serve to confuse the matter. Odd, as usually clearly defining something results in less confusion.

But, as dear Juliet in William Shakespeare’s play Romeo and Juliet famously said, “What’s in a name? That which we call a rose, by any other name, would smell as sweet.” Whether a bee is a bee or a fish, why is it important that we do all we can to help them continue to be?

Bees are essential pollinators that greatly contribute to the health, productivity and resilience of both wild ecosystems and farmlands. It is estimated that one out of every three bites of food we eat comes from a crop pollinated by bees. But native bee species, in particular, have suffered greatly, especially in the past several decades, from habitat loss and pesticides,  and from diseases or parasites from or competition with non-native bees primarily utilized by commercial beekeepers.

The four bumblebee species in question in these court proceedings have been severely impacted. Crotch’s was historically common but experienced sharp declines (98%) in abundance and persistence over the last 10 years and now occupies less than 20%`of its historical range.  The Suckley cuckoo has declined 80% and depends on the western (itself threatened) to complete its life cycle.   The Franklin’s, which had the most limited known geographical distribution of any North American bumblebee,  has not been seen since 2006.

All of these bumblebees are highly imperiled due to agricultural intensification, rapid urbanization, and the subsequent increases in aridity and pesticide usage. Plus pathogens and competition with non-native bees, a form of livestock keeping that is unfortunately not often viewed in that important context.

Yet who sued to deny the listing of these imperiled invertebrates, claiming that the cost of compliance would be too concerning? Ironically enough, some of the very industries that could not only most benefit from their persistence on the landscape but are also major contributors to their disappearances.  The commercial ag industries.

Consider just one, for instance – almond producers.  California’s Central Valley produces 80% of the world’s and 99% of the domestic supply of almonds on 1.25 million acres of land converted from its native state. This $6 billion USD business involves over 7600 farms and creates over 110,000 jobs that generate over $19 billion USD in gross revenue across all associated industries in California.  70% of the yield is shipped overseas, primarily to India, East Asia and Europe.

Almonds, a major crop in California, are one of the most water-intensive. Problematic in a drought-stricken, fire-prone, heavily populated state. And they require multiple pesticides, several of which contaminate human water sources in farming communities and are toxic to honeybees.  These pesticides have also been found directly on almonds, yet almond milk (requiring 130 pints of water to produce one glass) is touted as being environmentally superior to cow’s milk.

The almond industry relies heavily on the use of non-native honeybees,  employing 70% of the commercial bee stock in the US, about 1.5 million colonies, each spring. The Almond Board of California has been one of the leading bee health research funders in the nation since 1995, funding over 125 projects,  more than any other crop group.  And research does seem necessary,  as significant numbers of honeybees die as a result of practices in this industry.

California produces about 13% of the nation’s total agricultural output. And native bees, like the bees now called “fish”, have key roles to play in not only pollinating specialty crops like almonds, cotton, citrus, squash, melons, tomatoes and peppers,  but they are valuable components of biodiversity as well.  Why would their existence be campaigned against? Why would these industries dependent upon pollinators not fund research on the native ones? Can multi-billion dollar industries honestly not afford to comply with any required restrictions or mitigations to help foster bee biodiversity that, in turn, fosters biodiversity of other fauna and flora as well?

Perhaps legal discussions over who is lacking a backbone and who should provide support for nature should extend beyond those creatures who naturally do not possess one?  And, undoubtedly,  more attention should be given to the real invertebrates who, no matter what name we decide to give them, are absolutely essential to make roses, almonds, and so many other plants not just smell but also taste just as sweet.