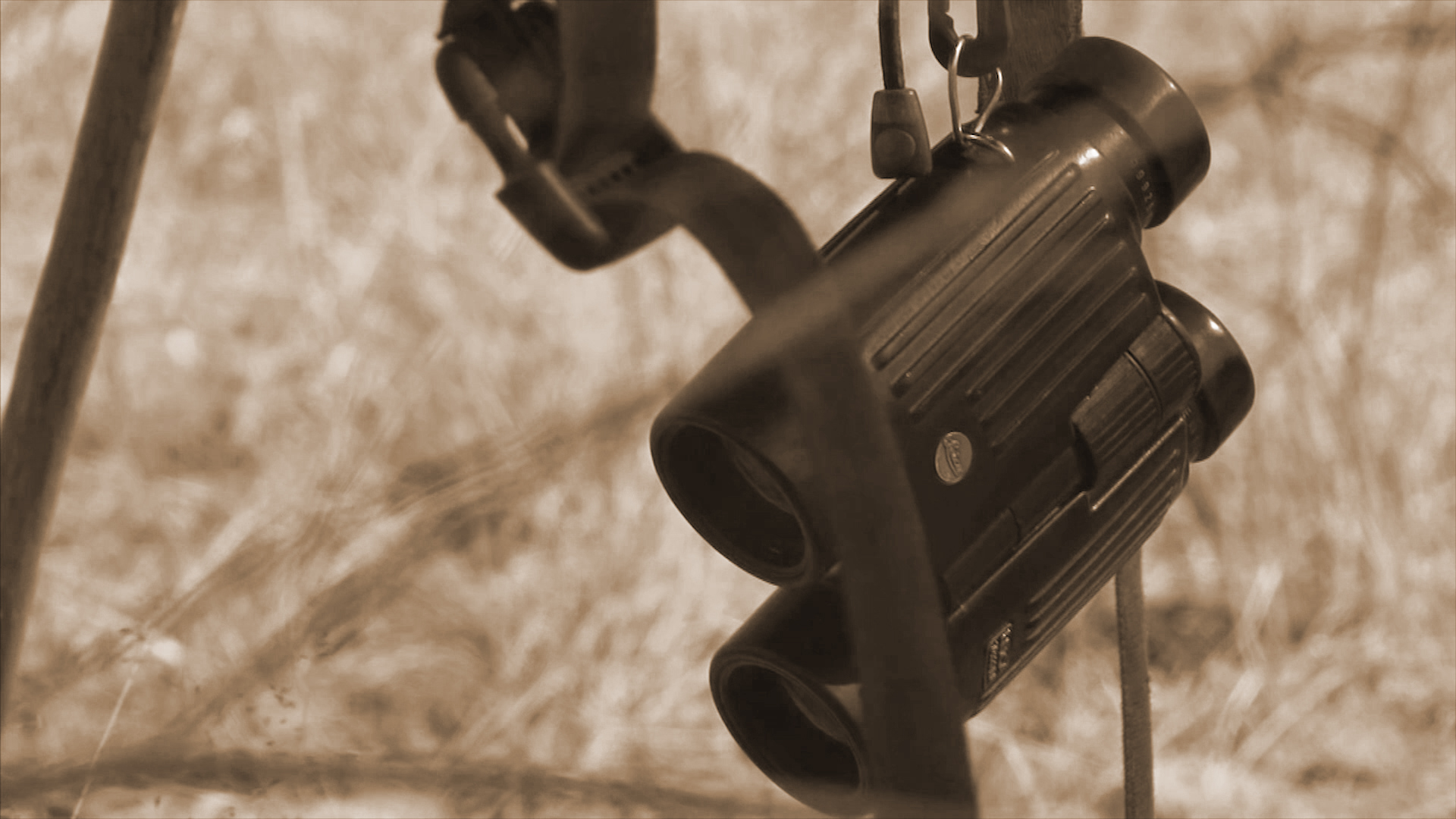 The International Union for the Conservation of Nature (IUCN), the global authority on the status of the natural world and the measures needed to safeguard it, has long recognised that well-managed and sustainable consumptive use of wildlife can be consistent with and contribute to conservation. By creating economic incentives for the conservation of species and habitats, and by supporting local livelihoods, trophy hunting can form an integral and legitimate component of conservation programs.

There are some good examples of this in southern Africa. For instance, the growth and success of many Namibian community conservancies can be attributed, in part, to the inclusion of trophy hunting in their business models, and it is now well documented that wildlife populations are increasing in these areas, with elephant numbers tripling over the last twenty years and free roaming lion ranges expanding outside national parks.

Another example of the positive contribution of trophy hunting can be found in some of the wildlife utilisation areas (known as Coutadas) of Mozambique, which were almost entirely depleted of wildlife during the civil war, but which now have recovering wildlife populations thanks to the return of responsible hunting operations.

In both cases, income generated by trophy hunting helps support the livelihoods of local communities, which is one of the necessary foundations for sustainability. In South Africa, trophy hunting has been, and continues to be an important contributor to the success of the wildlife ranching sector, where approximately half the private wildlife enterprises conduct trophy hunting to some extent. Although South Africa has better infrastructure than many other African countries, there are still many areas that are off the beaten-track of non-consumptive ecotourism, and in these areas trophy hunting is one of the better options available to keep wildlife land uses financially viable – while at the same time providing conservation benefits if conducted responsibly.

Although there are many cases of trophy hunting contributing to conservation, it should not be assumed that all trophy hunting enterprises do so. There is a misconception that, if operations maintain high numbers of huntable species and generate large revenues, this is sufficient to satisfy the definition of conservation. In fact, the IUCN identifies a number of additional conditions that need to be met for this to be the case and that increased wildlife numbers and income are not enough on their own. These conditions include sustainability, net conservation benefit, and socio-economic benefit, and we consider these briefly here.

Perhaps less obviously, conditions that alter processes of natural selection and ecosystem function at the expense of maintaining wild populations that are able to adapt to changing conditions (such as is likely to happen with climate change) are also not sustainable in the long-term. Hunting should not alter the naturally occurring demographic structure of a species, but this can easily occur under poor management if the most impressive breeding males are consistently targeted because they provide the best trophies.

Additionally, breeding or culling practises that deliberately enhance population-genetic characteristics of a species based on human preferences are not considered good conservation practise by the IUCN. Animal traits that we humans perceive to be indicators of strength and vigour, such as large body or horn size, are not necessarily the most important factors that allow a wild species to successfully reproduce and pass on its genes under natural conditions. While intensive breeding practises may generate revenues for keeping wildlife properties financially viable (which may indirectly contribute to conservation), the animals they produce have limited conservation value because they are not exposed to processes of natural selection.

The second condition, net conservation benefit, which links closely with sustainability, can be simply viewed as the need for the positive conservation outcomes to outweigh any negative conservation outcomes. If breeding and hunting practises lead to higher numbers of a certain species, but the individual animals have been selected for human preferred characteristics, or sex ratios are unnaturally skewed, or other species are negatively impacted as a result, or habitat is degraded, the negative impacts on conservation may outweigh the positive.

The third condition is that trophy hunting should produce sufficient financial incentives and employment opportunities to protect wild areas and the wildlife populations within them, and should benefit local residents in an equitable manner. With regards to the first point, trophy hunting statistics (currently collated by the National Department of Environmental Affairs – DEA) demonstrate that income from trophy hunting in South Africa is substantial.

Between 2009 and 2016, the number of international hunters travelling to South Africa fluctuated between 6,000 and 9,000 annually (average 7,340), and the revenues generated by these hunters broke the R1 billion mark for the first time in 2013, when foreign hunters spent R1.072 billion. This included R737 million on fees for the indigenous species hunted, but excluded any associated spending on accommodation and other tourist related expenses that could push the total revenues up by another 50%. After adjusting for inflation, national trophy hunting revenues have been growing at an average of 11%/year and reached R1.785 billion in 2016, with R1.302 billion of this coming from fees for the indigenous species hunted.

From a purely financial perspective, these revenues appear to meet the financial incentive requirement, but a scarcity of comparative economic studies means that these incomes have not yet been compared with the potential incomes of other land uses. For example, we generally do not know how the economic benefits of trophy hunting would compare with the benefits from ecotourism or from more standard forms of agriculture if these were conducted on the same land.

Such comparisons will be necessary before assessing whether trophy hunting provides the greatest economic benefits for a specific piece of land. Additionally, and very importantly, such financial comparisons will need to be based on environmental full cost accounting practises that do not only account for economic costs and benefits, but also include environmental and social factors. With regards to the environmental side, responsible trophy hunting practises will likely have an advantage over agricultural land uses because the impacts will be lower (and in many cases should be beneficial), but it is less clear how trophy hunting would compare with other land uses in terms of social issues, such as job creation.

Trophy hunting is a contentious issue and is increasingly drawing negative attention both locally and abroad. The trophy hunting sector needs to start demonstrating its positive role in conservation if it is to survive in the long-term, and this could start with objective studies of its social, economic and environmental impacts.

This article first appeared in KZN Hunting and Conservation magazine.