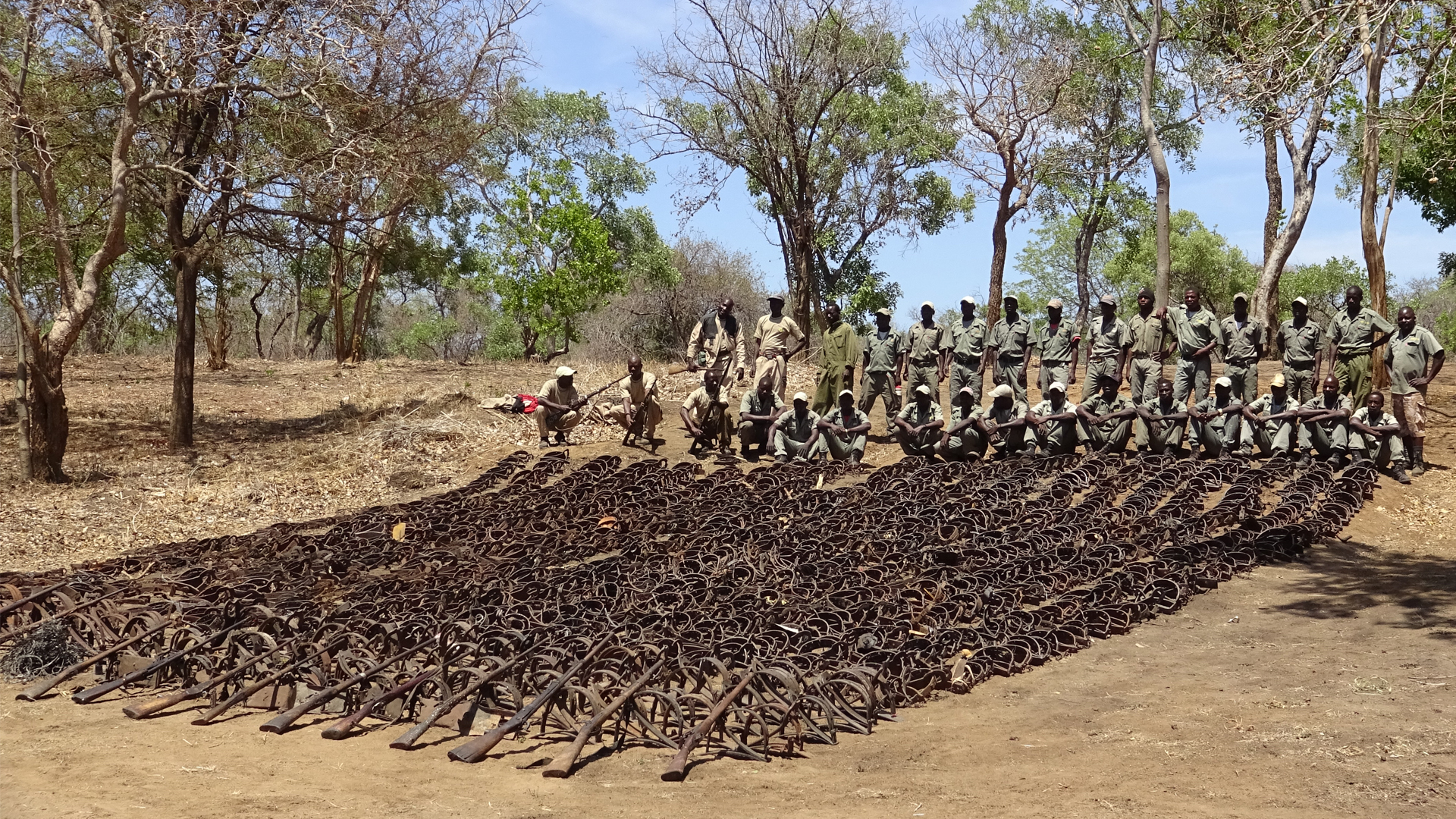 I’d like to start this article by making it clear that I in no way condone the ‘trophy hunting’ of species of any kind. I have, however, spent 6 months working as part of the anti-poaching unit attached to a hunting concession in Mozambique and as such have a clearer insight into these operations than the average European. I ended up working there through an invitation from a friend who’s family own and operate several game reserves across Africa.

I knew I was going to work for a hunting concession, although I knew very little about how such operations function and their relationship with the conservation of wildlife. I was eager to try and make some sort of difference, and hopefully be able to answer the many questions I had about vulnerable wildlife populations in Africa and what drives it’s trophy hunting industry. Little did I know, I would return home with more questions than when I arrived.

On our first night in camp, we sat down for dinner with other staff including a professional hunter from Austria and Amy, a field guide and devout conservationist from the UK. Yes, breaking bread at the same table… How could this be? (Note: If the ‘Cecil the Lion’ story shocked you, perhaps don’t read on…)

Also, at the table was an American hunter named John and his entourage including another professional hunter and a cameraman he had hired to film his hunt. John was staying at the camp in the hope he could complete his ‘Big 5’, a highly sought after accolade among trophy hunters which comes from hunting 5 of the most dangerous species in Africa. The Big 5 is made up of a buffalo, an elephant, a leopard, a lion and a rhino.

John had arrived with only a lion left to kill in order to achieve this ‘dream’ of his and had elected to do so the unconventional way, with a compound bow and arrow.

Now I can already hear the keyboard warriors shouting ‘Why didn’t you punch him square in the face there and then’ or ‘I would have killed him if I was there’. First of all, no you wouldn’t have, let’s be honest and secondly, John was paying a pretty price for the pleasure of being there, and an even prettier price should he ever take his shot at a lion. This is where things get complicated…

Every animal in an African country where hunting is legal has a price on it’s head, ranging from a modest $200 – $400 for a Warthog up to $500,000 for a Rhinoceros. Concessions such as the one I was involved with, although privately owned, are strictly controlled and inspected each year by government or CITES officials. An assessment of the local wildlife’s populations is made and ‘tags’ are then allocated accordingly dependent on what is deemed sustainable. Concession operators can then sell these tags (read animals) to willing hunters.

John and other hunters will justify their desire to fill their spare rooms back home with the heads of animals, nonchalantly mounted on the walls as trophies, by pointing out the staggering sums of money that they contribute to conservation, and in a confusing and kind of heartbreaking way, they have a point.

Let me explain. If during his stay, John does take a shot at a Lion, he will automatically have to pay the fee associated with said animal regardless of whether or not the shot is lethal. In this instance, a figure of around $60,000.

This money is then divided and distributed to several parties. The government gets a share and of course the operators are looking to make a profit. The professional hunter that facilitates the hunt also gets his fee.

Where the rest of the money goes however may surprise you. 40% of the concession’s annual profit is allocated to the communities that live directly surrounding it.

This money has a significant impact on these communities and goes towards funding healthcare, education and other necessities they may have. Finally, a substantial portion of the fee is reinvested into the conservation of wildlife in the area.

For example, funding the anti-poaching units that patrol the locale as well as the digging and pumping of wells to create springs. This encourages animals to populate the area and provides them with an environment that stimulates breeding. It is of course in the concession’s interest to be able to boast healthy populations of game.

It is worth pointing out at this point that if there were no regulated hunting in this area, poachers would be free to hunt at will and this could lead to wildlife populations being quickly decimated. A well-known example of this happening is when Kenya outlawed trophy hunting in 1977 and has since seen a decline of 70% in wildlife populations.

That being said, I do not believe that conservation is top of these hunter’s agenda. In fact, John told me he would ‘shop around’ to find a good price on an animal’s life, suggesting he isn’t so concerned with where his money might be going.

At this point I should also mention that the way trophy fees are allocated varies hugely from concession to concession and country to country meaning the systems and figures I have described may not reflect the practices in the rest of Africa. Poor management of hunting areas can also lead to wildlife numbers decreasing.

During my 6 months working with the anti-poaching unit, I took part in several 7-day patrols with the scouts in which we collected masses of ‘gin traps’, snares and even homemade muzzle loading rifles.

Back at HQ there is a shipping container literally brimming with these items that have been taken out of the area in the last year. An estimated 2000 snares and around 300 gin traps. If the scouts had not found these, an unsuspecting animal surely would have.

In my time there I witnessed on multiple occasions the brutality of these traps. We came across a warthog that had stepped in one moments before and had to be put down. We also encountered a lion closely guarding a lioness that was missing half her leg from standing on a trap.

Finally, on my last day, we walked upon a zebra whose entire leg had turned septic and could hardly stand up for the same reason. The scouts told me it was likely the zebra had been struggling like this for up to 2 weeks. As I was holding the rifle at the time, it was down to me to put the beast down, a memory I will never be able to rid from my dreams.

The point I am trying to make is that these anti-poaching units are absolutely essential to the conservation of wildlife in Africa.

I do find it hugely worrying for humanity that it seems there are more people willing to pay huge sums of money to kill an animal than there are willing to organically fund anti-poaching units and other conservation efforts.

I also believe from a moral standpoint we need to find an alternative source of funding than trophy hunting, yet at the same time I am certain that if a continental ban on trophy hunting was imposed now, a child born today would probably not have the chance to see any lions, elephants, leopard or rhinos in the wild by the time they are an adult, and until there is a legitimate and viable alternative to fund anti-poaching units, it would seem, that the trophy hunters are doing their bit for conservation. 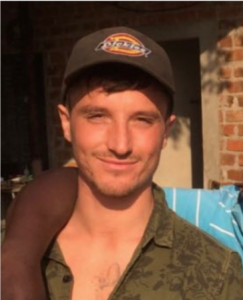 British born, with a background in radio presenting in France, Joe Cowen has always had a special interest in African conservation and has spent several stints on the continent exploring various conservation initiatives. Using a variety of mediums, Joe aims to present his findings to a European audience to inform, start discussions and ultimately inspire action among his European peers.