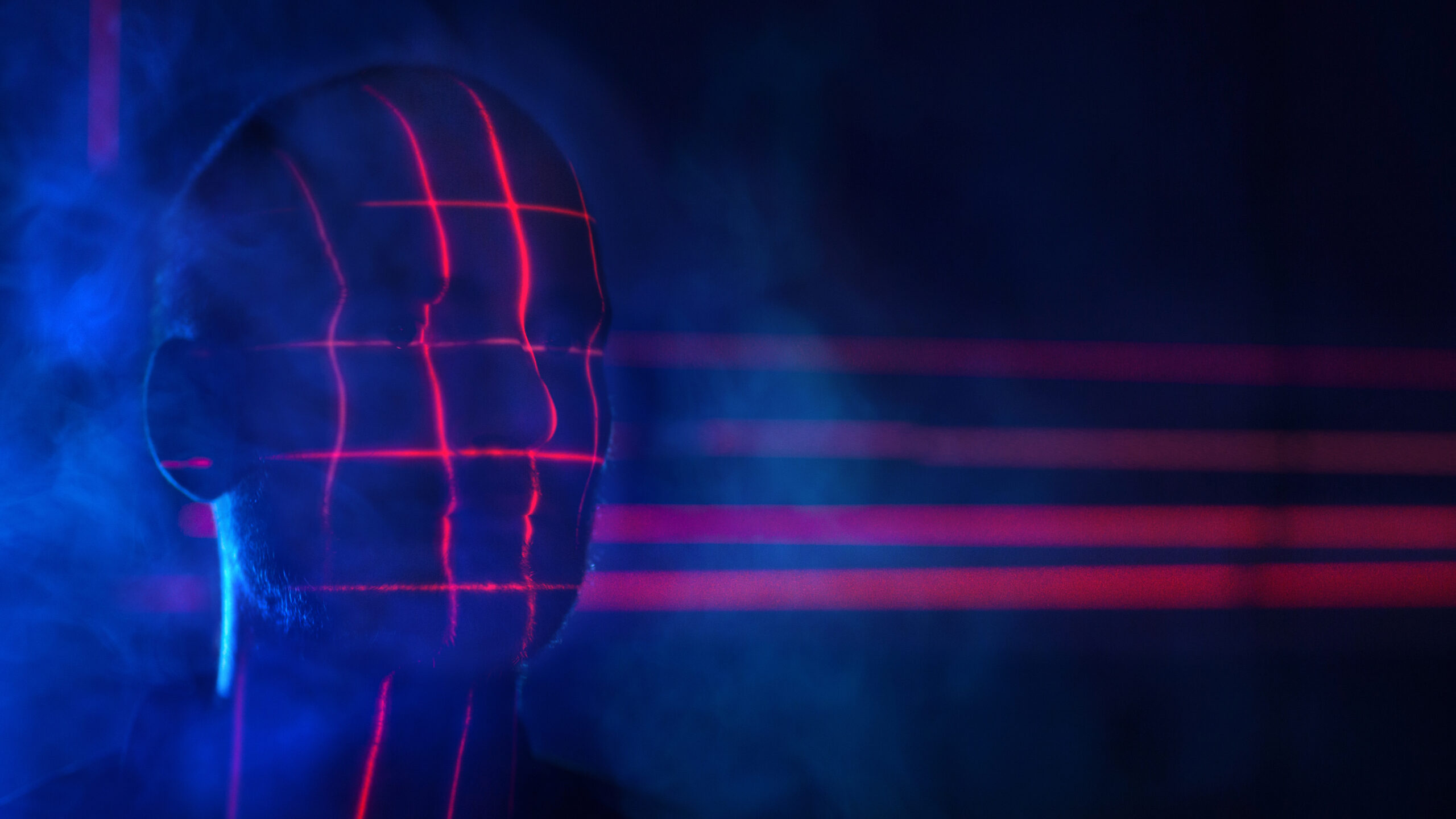 There is little doubt that Artificial Intelligence (AI) has become an integral part of modern life, like it or not. Chatbots are software programs designed to simulate human conversation, often using artificial intelligence and machine learning techniques. A chatbot basically scrapes the internet for information.

The open AI chatbot, ChatGPT, released in November 2022, has taken the Internet by storm, causing alarm and despondency in some quarters with fears of livelihoods replaced by AI. It is an intriguing development and one that will probably change the world as we know it.

I asked ChatGPT, “How does safari hunting help conservation efforts in Africa?” and was pleasantly surprised with the answer. It seems that ChatGPT is a bit of a fence sitter, not committing itself one way or the other, but I was expecting the usually anti-hunting rhetoric, which is generally spewed out by mainstream media. Could it be that the antis are not in charge of the narrative? This is ChatGPT’s answer, word for word.

“Safari hunting, or trophy hunting, is a form of hunting in which hunters pay to hunt and kill wild animals, often in Africa. The practice is controversial and has been debated for many years, with some people arguing that it can help conservation efforts in Africa by providing a financial incentive for local communities and governments to protect wildlife and habitat, while others argue that it is unethical and harmful to wildlife populations.

There are a few ways in which safari hunting may contribute to conservation efforts in Africa:

However, it’s important to note that the extent to which safari hunting actually contributes to conservation efforts in Africa is highly debated, and many conservationists argue that the potential benefits of hunting are outweighed by the negative impacts it can have on wildlife populations and ecosystems. Some of the main concerns about safari hunting include:

Overall, the extent to which safari hunting helps or harms conservation efforts in Africa depends on a variety of factors, including how the hunt is managed, the species being hunted, and the economic and social context in which the hunt takes place.”